TOPEKA, Kan - The only Asian American lawmaker serving in the Kansas Legislature says he was physically threatened in a western Kansas bar by an out-of-state patron, who he said questioned if he had been carrying COVID-19.

In social media comments posted Friday, state Rep. Rui Xu, a Westwood Democrat, said the man confronted him and, using an expletive, questioned why he was wearing a face mask. Xu told the Associated Press that the patron also questioned if he was carrying the virus.

"That's a pretty specific dog whistle at Asian Americans from the last year," Xu, who is Chinese American, told the AP. "Most of the anti-Asian American rhetoric that has happened has had some form of that message." 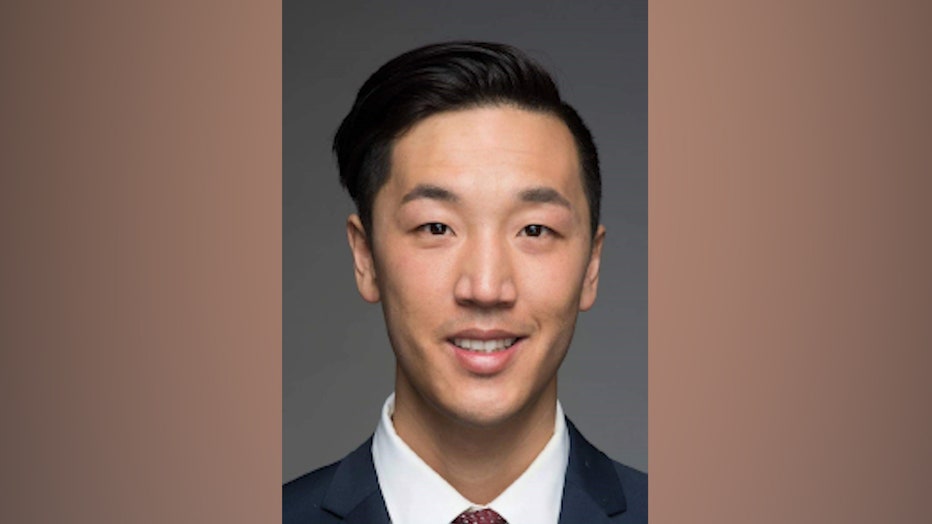 Many members of the Asian American community see the shootings at three Georgia massage businesses and spas that left eight people dead, six of them women of Asian descent, as a reminder of harassment and violence that have been occurring against Asian Americans since COVID-19 entered the country.

Moments after the confrontation, Xu said he heard the patron searching for him in the bar, yelling that he was going to "kick his ass."

In a post shared over 200 times, Xu said he visited the Russell sports bar after featuring as a guest on a PBS television show based in nearby Bunker Hill. Xu said that he was in the bar with the show’s host, who is white and also wore a mask, but he wasn’t targeted. 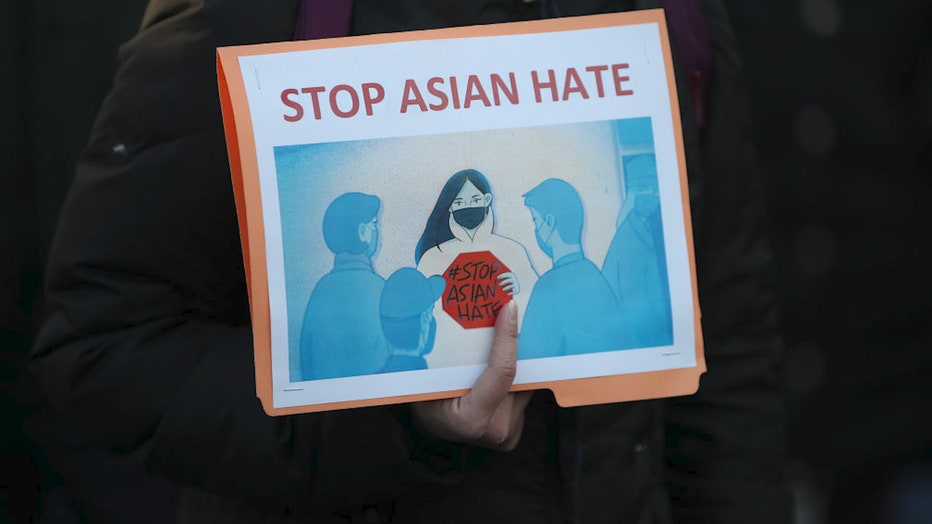 FILE - Asian Americans and New Yorkers are gathered for a peace vigil for Atlanta Spa shooting victims of Asian hate at the Union Square in New York City, United States on March 19, 2021.

Xu said waitresses apologized to him after the incident and a customer bought him a drink. He said people at the bar told him the patron was from out of state.

"Everybody at the bar who's actually from Russell was amazing and kind and I had a good time," Xu said, adding that he doesn't think where the incident happened is important.

In a letter to Xu, Russell Mayor Jim Cross called the patron’s actions hateful and inexcusable. "I ask that all Americans join the City of Russell in condemning this detestable incident and the many others like it," Cross said.

Andy Tsubasa Field is a corps member for the Associated Press/Report for America Statehouse News Initiative. Report for America is a nonprofit national service program that places journalists in local newsrooms to report on undercovered issues.