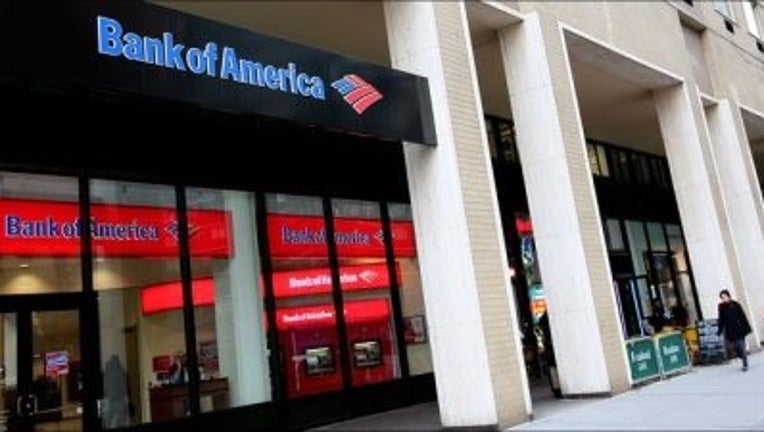 Bank of America on Monday pledged to raise its minimum wage to $20 per hour more than a year ahead of schedule.

In a press release, the company said it would move to $20 per hour by the first quarter of 2020. As previously reported by FOX Business, Bank of America had promised to move to a $20 minimum wage by 2021.

“As part of our commitment to being a great place to work, we are saying thank you, and sharing our success with our teammates who serve our clients and communities every day,” Sheri Bronstein, chief human resources officer at Bank of America, said in a statement.

The company's current minimum rate is $17 per hour.

Since 2010, the bank has raised its minimum wage by more than $8 per hour.

As Democratic lawmakers push a national $15 minimum wage rate, companies across many sectors have come under pressure to raise pay for entry-level workers.

Citigroup raised its minimum wage to $15 per hour in June, after coming under fire for having the most expansive pay gap of all the major U.S. banks.

JPMorgan’s minimum wage is $16.50 per hour, with rates as high as $18 in some cities. Wells Fargo has implemented a $15 minimum wage.