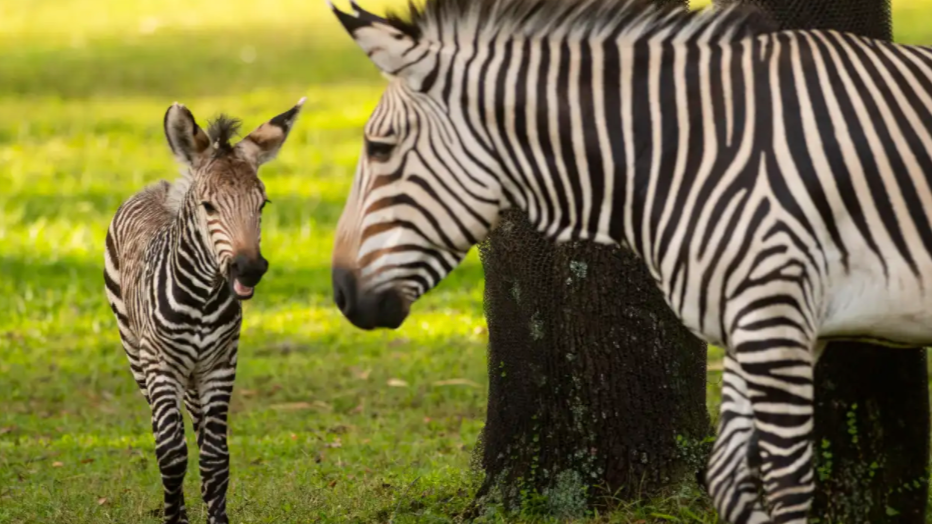 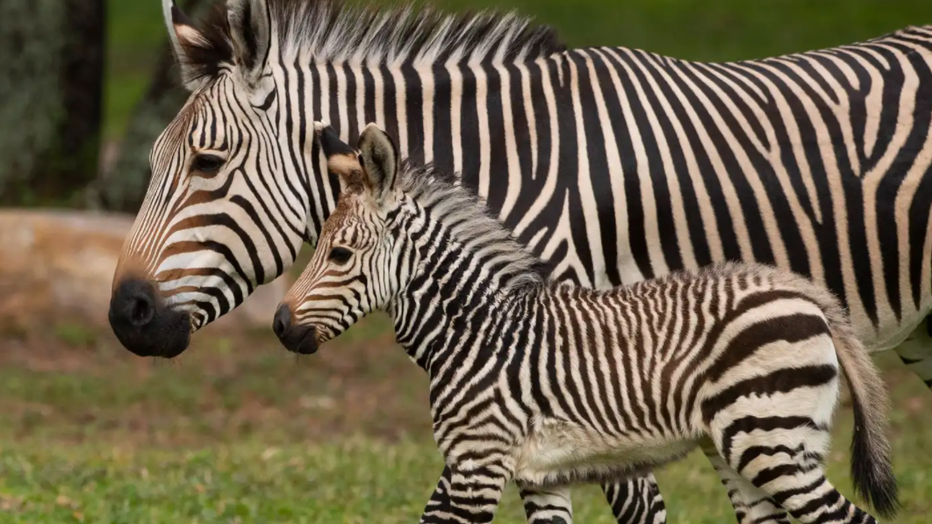 Photos and videos shared by Disney show the new baby prancing around on the grass on the hotel grounds in full views of resort guests.

The baby has not yet been named. 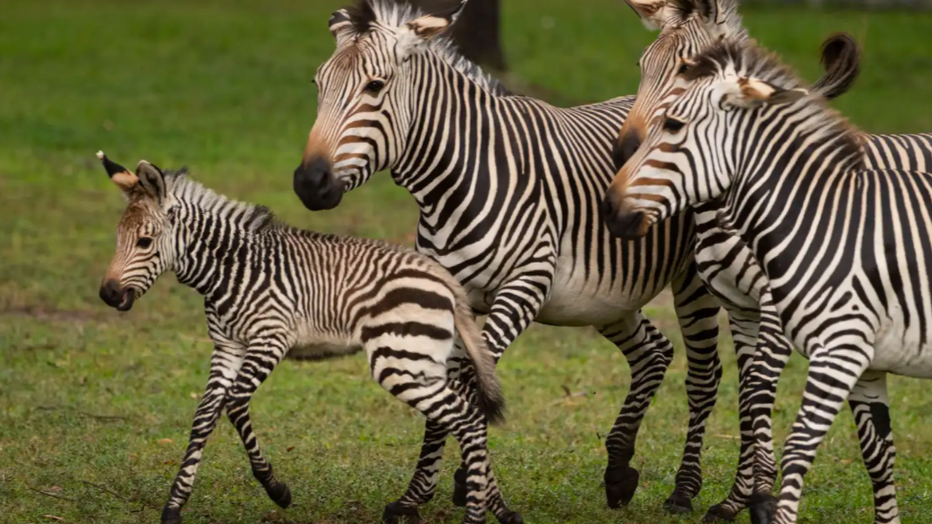 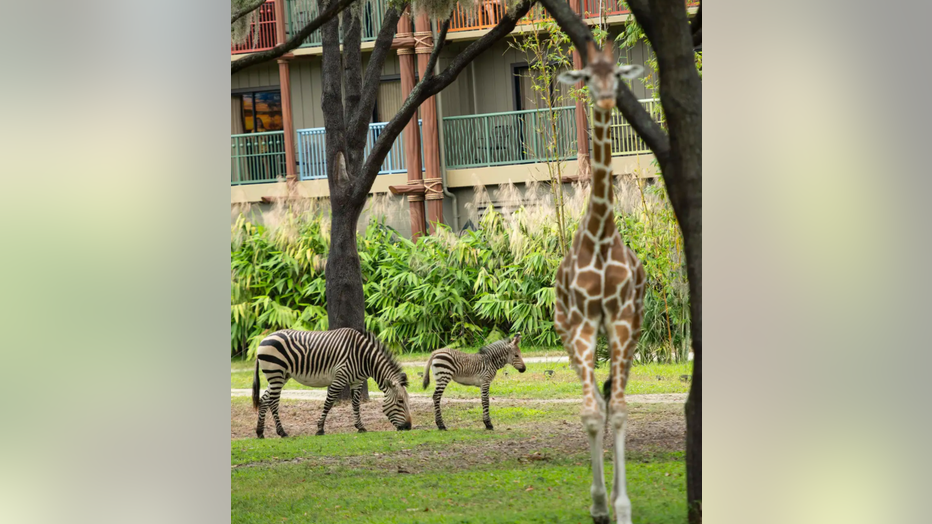