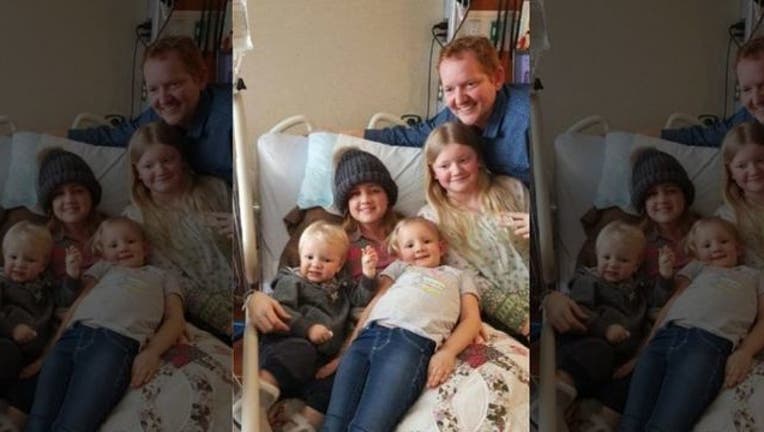 The baby born of a Michigan woman who chose to forgo chemotherapy to give birth to the child has died, a relative said Thursday.

Relatives said Life had been doing better than expected after being born prematurely at 1 pound, 4 ounces. Nelson told The Associated Press the baby had good and bad days at the hospital, but "took a turn for the worse" this week.

"We don't have any answers," Nelson said, adding "the cards were kind of stacked against her" after being born at 24 weeks and five days into the pregnancy -- about "the earliest you can survive."

"Maybe Carrie needed her," Nelson said. "It is comforting for us to know that she went home to be with Carrie."

Carrie DeKlyen declined to participate in a clinical trial or undergo treatment for the brain cancer, because it would have meant ending her pregnancy. Her husband, Nick DeKlyen, has said their decisions were rooted in their Christian faith.

The DeKlyens are from the western Michigan city of Wyoming. They have five other children who range in age from 2 to 18 years old.

"Our deepest sympathies go to the DeKlyen family during this time of sorrow," hospital officials said in a statement. "Our team is saddened by the losses of Carrie and Life, and we hope their friends and family can find comfort and peace from their memories."

The family set up a GoFundMe account, https://www.gofundme.com/3otz860click here to donate.