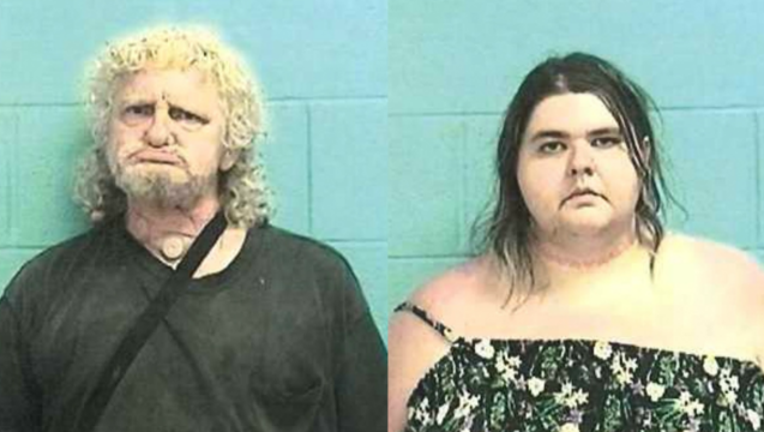 ELYRIA, Ohio (AP) - Authorities say two baby sitters have been charged with putting five children infested with fleas, bedbugs and lice into the back of a U-Haul truck in Ohio.

The Chronicle-Telegram reports 25-year-old Jamie Adkins and 55-year-old Brian Dekam were arrested Wednesday in Elyria after they were spotted loading the children into the U-Haul.

Adkins told police she and Dekam had been caring for the children for several weeks and the children's mother knew they were being transported in the U-Haul from Cleveland to Elyria. Adkins described herself as the children's godmother.

The children range in age from 2 to 15. The youngest was hospitalized for heat exhaustion. The other four are now in foster care.

Adkins and Dekam are charged with child endangerment.

Records don't indicate whether they have attorneys.