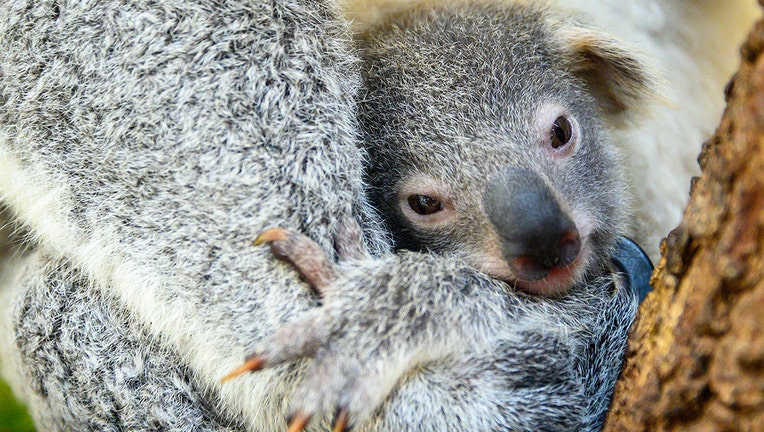 MIAMI - A koala has been born at the Miami Zoo.

The Miami Zoo reported on Thursday that a koala was born at their zoo on May 30, 2019. However, they are just announcing their newest addition because the baby koala -- also known as a joey -- has come completely out of its mother's pouch for the first time. Koalas, which are marsupials, have very short pregnancies usually, staying around 30 days. So, when the baby is born, it practically is in an embryonic state with no hair, non-developed eyes, and tiny limbs. It's also only the size of a bumblebee when born. Koalas then usually stay in the mother's pouch for about six months, as they continue developing. 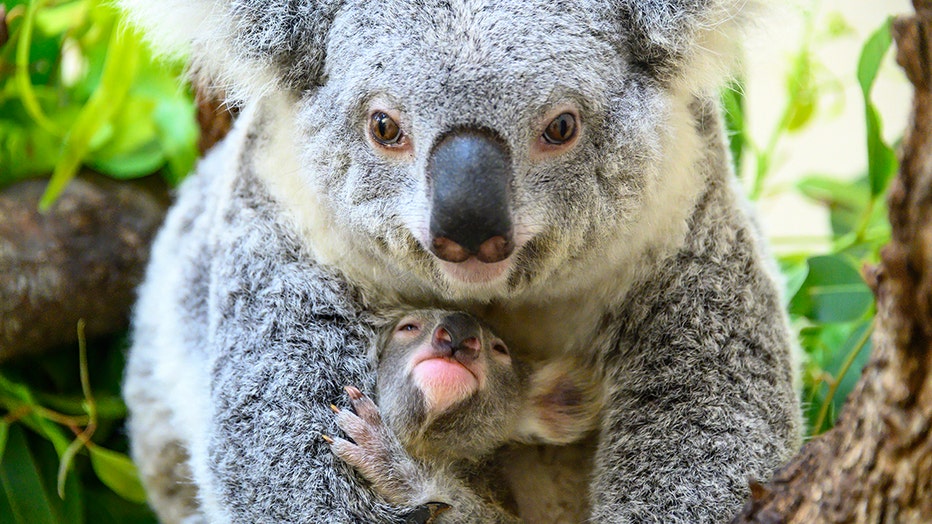 The zoo said that they have previously lost several joeys during the first six months of life, as this is the most precarious part of the infant's life. 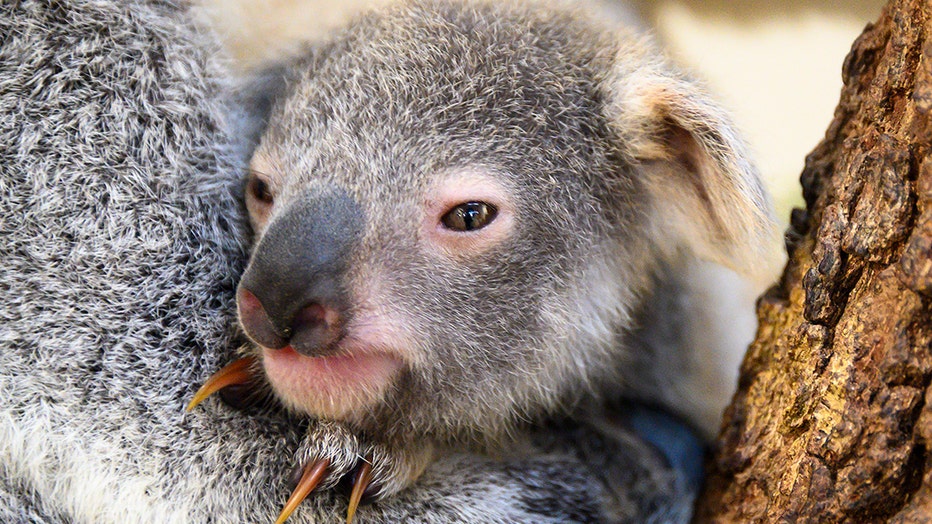 The sex of the baby koala has not yet been determined, the zoo said. However, because of the devastating fires in Australia, the baby has been named 'Hope.' The zoo hopes that the koala will bring a small ray of hope to those suffering in the country as the fires rage on. The zoo will so make a $10,000 donation to the Zoos Victoria Brushfire Emergency Wildlife Fund to help keep countless animals affected by the fires safe.

MORE NEWS: 10,000 feral camels at risk of being shot as they search for water amid Australia’s severe drought 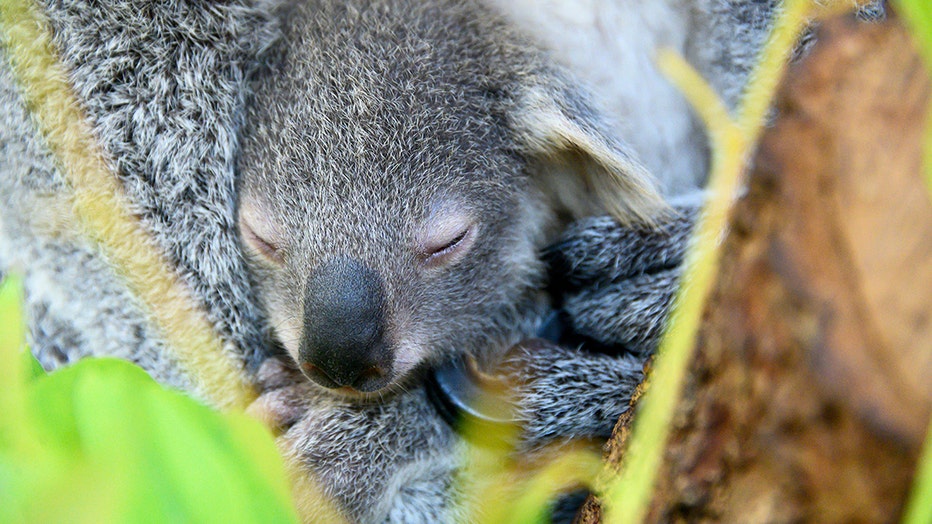 Those interested in supporting relief in Australia can donate directly to the Miami Zoo or to the Zoos Victoria Brushfire Emergency Wildlife Fund.

Hope is parented by mother "Rinny" and father "Milo." This is the zoo's first-ever Koala birth. 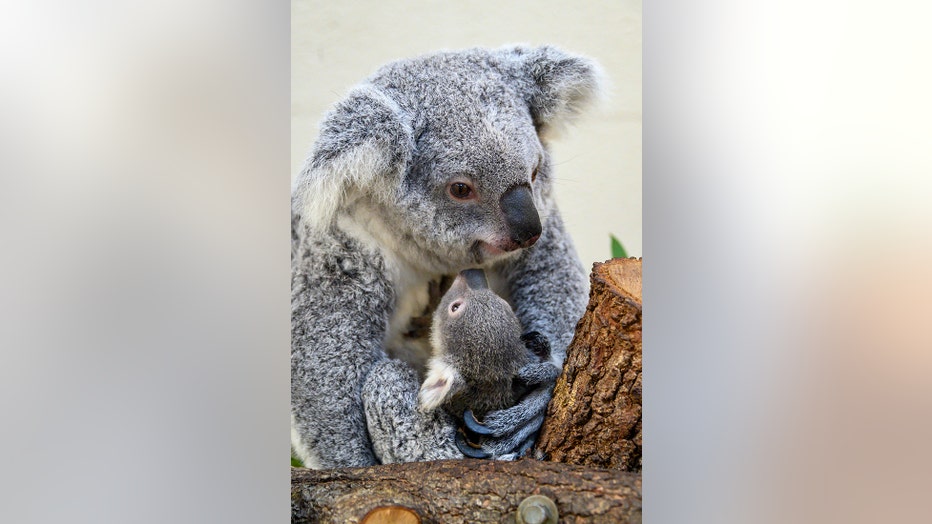