A town built to harness the power of the sun.&nbsp;Babcock Ranch recently celebrated its second anniversary as the first fully solar city in America.&nbsp;

CHARLOTTE COUNTY, Fla. - A town built to harness the power of the sun.

The town, which sits on the Charlotte & Lee County line, boasts having 700,000 solar panels generating 1.5 megawatts.

For homeowners, that means their homes are not a part of the FPL grid using fossil fuels to generate power.

Instead, Babcock Ranch partnered with FPL to build the largest solar farm in the county along with the largest battery storage field to keep the lights on. 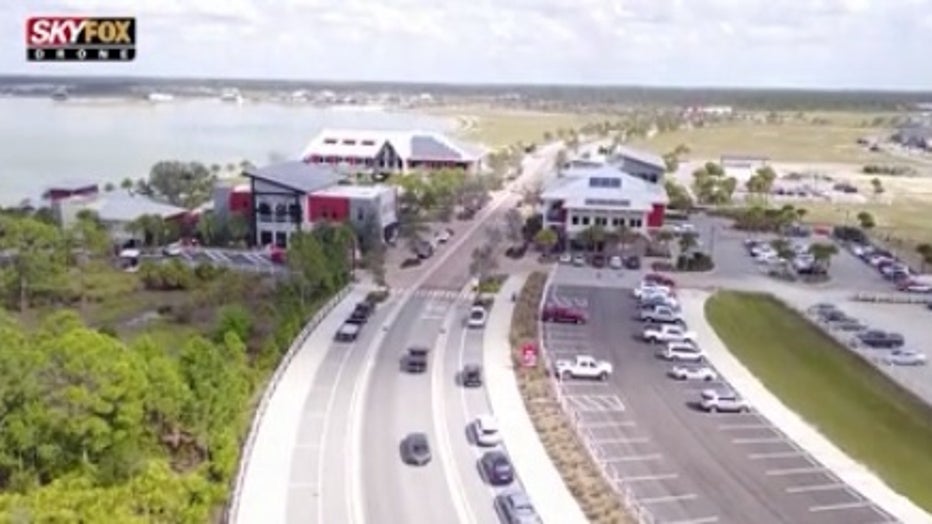 The town planners project 19,000 homes when the property is fully developed.

Home prices range from the 200’s to more than a million dollars.

Along with the homes, there are shops, offices, an elementary and a middle school.

Along with meeting Florida standards for education, the schools introduced projects based on learning for children to challenge themselves and each other on projects focusing on the environment and sustainability.

Businesses are buying into the project as well.

Lee Health, a major healthcare provider in the area, is opening offices in the town center.

A major supermarket will soon move in and restaurants are already established and using some of the ranch property to grow food items on their menu.