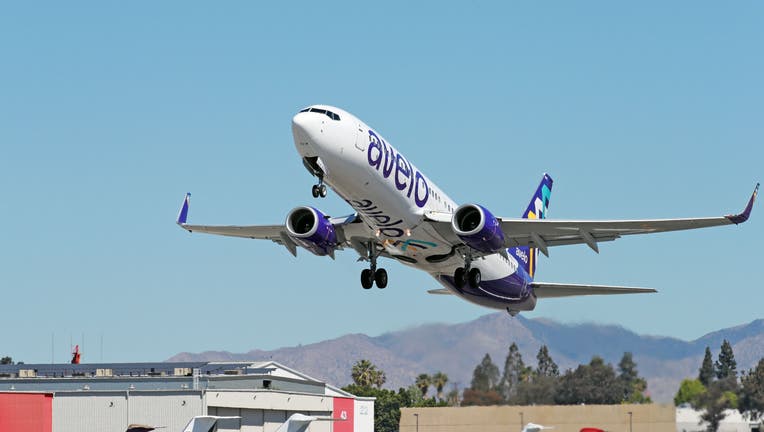 ORLANDO, Fla. - Starting this fall, travelers will be able to take a nonstop flight from Orlando to New York's Southern Tier.

Avelo Airlines will offer the nonstop service from the Orlando International Airport to the Greater Binghamton Airport beginning Nov. 16, the airline announced Wednesday in a news release.

The airline said the new routes will operate twice a week on Wednesdays and Saturdays.

To book a trip or for more information, visit AveloAir.com.