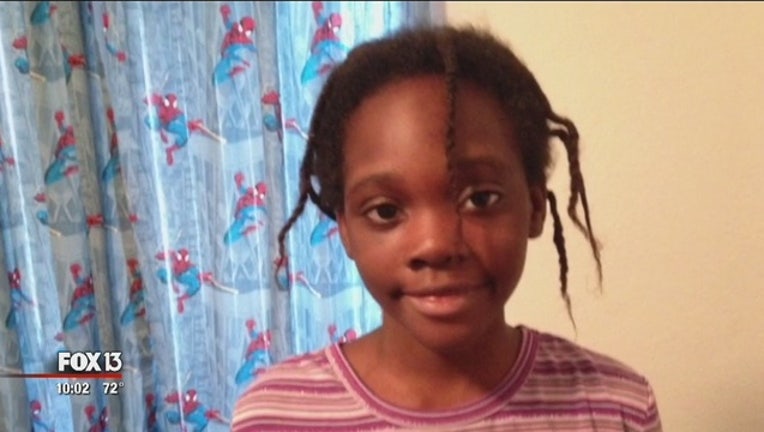 BRANDENTON - BRADENTON (AP)-Authorities say the autopsy on the body found in a freezer believed to be that of a missing 11-year-old girl was inconclusive.

Bradenton Police Chief Michael Radzilowski told The Bradenton Herald on Wednesday that more medical testing is needed to determine the cause of death and for positive ID of Janiya Thomas.

The was found in a freezer at Janiya's grandmother's house. The girl's mother, 31-year-old Keishanna Thomas, was arrested when she wouldn't say what happened to Janiya. The grandmother said Thomas and a man brought the freezer to her house days before.

Thomas remained in jail Wednesday on contempt and child abuse charges. She has refused to talk about the whereabouts of Janiya. Another court hearing is scheduled for Thomas on Thursday.

An affidavit in the case said the siblings of Janiya told child welfare investigators that they went to school one day and never saw their sister again, and one boy told them, "I think she is dead or something."