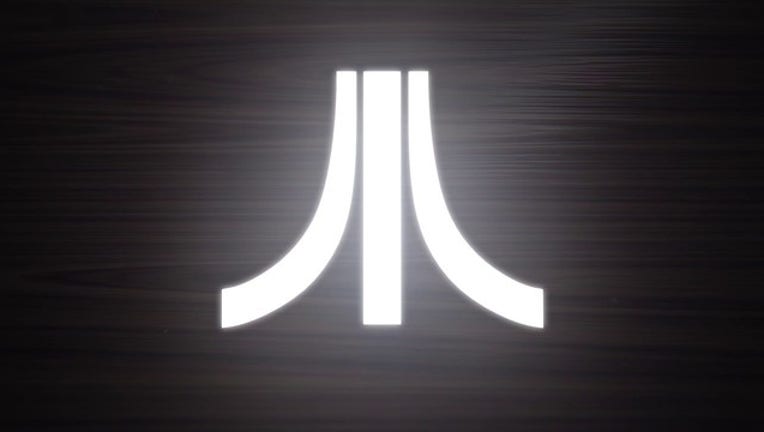 CHICAGO (FOX 32 News) - Known as a pioneer in the formation of the video arcade and modern video game industries, Atari is stepping back into the hardware business with a new game console —  its first in more than 20 years.

The New York company, swimming with the tide on the popularity and nostalgia of retro games, recently began teasing the Ataribox with an advertisement showing a “brand new Atari product years in the making.”

Atari also is piggybacking off the success of video game companies rebooting their old models. Nintendo’s NES Classic Edition, according to VentureBeat, turned out to be surprisingly popular for providing a method to easily play old games like "Super Mario Bros." and "The Legend of Zelda" on TVs that didn’t exist when the video games were first released.

“We’re back in the hardware business,” Atari CEO Fred Chesnais said in an interview with GamesBeat. He said it is based on PC technology, and Atari is currently working on the design to be revealed at a later date.

Atari filed for bankruptcy in 2013, but Chesnais bought the company, which is now profitable and making mobile games. It also is licensing its brands in more extensive fashions —  including to the upcoming “Blade Runner” sequel to be released in movie theaters this October.