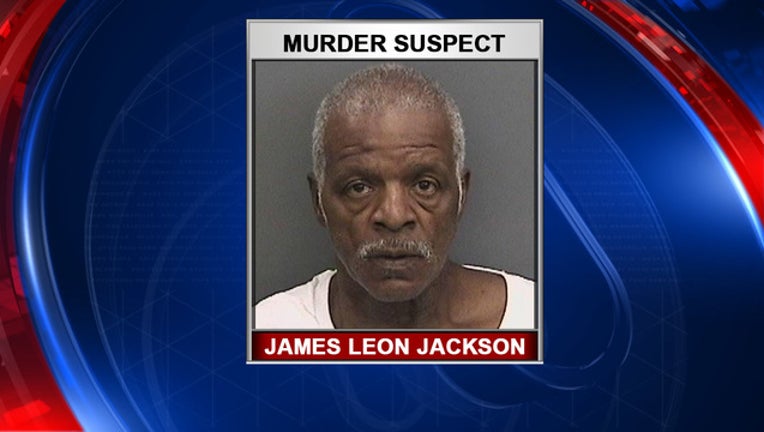 TAMPA (FOX 13) - A Tampa man has been arrested in connection to the stabbing death of a Kissimmee woman.

In September 2017, Tampa police said they found the body of 35-year-old Diana Medina. On Monday, police charged 68-year-old James Jackson in her murder after finding “forensic evidence.” They said he knew Medina.

Two weeks after the murder, police said Jackson was arrested on an unrelated drug possession, and has spent the last several months in jail.

Medina was found near Just Elementary School in Tampa. Her family told FOX 13 they haven’t heard from her for three weeks. The family released the following statement in September:

"She was a family oriented woman who put herself before others. Unfortunately, her faith and trust in people led her to be blinded by the dangers of this world. If anyone has any information involving my beloved daughter, please contact the police. No one deserves what was done to her, and no family deserves to feel the pain of grieving their child."