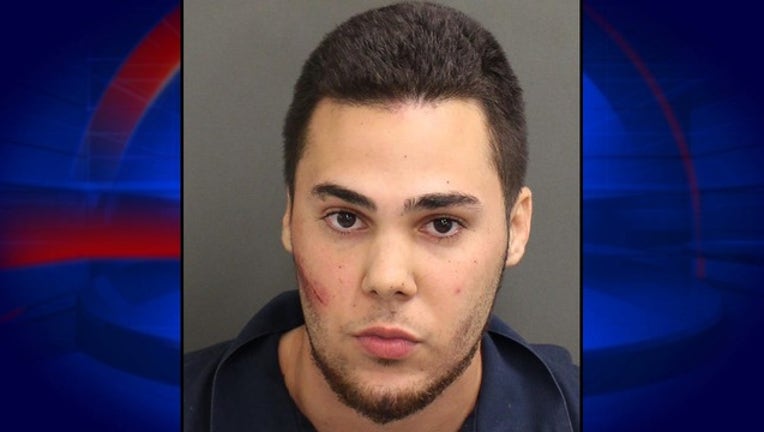 ORLANDO, Fla. (FOX 35 WOFL) - The Orange County Sheriff's Office says that late on February 20th, deputies responded to Toledo Street in reference to a possible Aggravated Battery with a firearm.

Upon arrival, deputies say they discovered the victim, identified as 21-year-old Emilio Jose Curet, unresponsive and lying on the front porch of the reported address with a gunshot wound. Orange County Fire Rescue transported the victim to a hospital, but he was pronounced deceased there.

On Tuesday, February 22nd, the Orange County Sheriff's Office announced that they 24-year-old Mathew Jesus Prieto was arrested for the murder of Curet and has been charged with Murder in the First Degree.