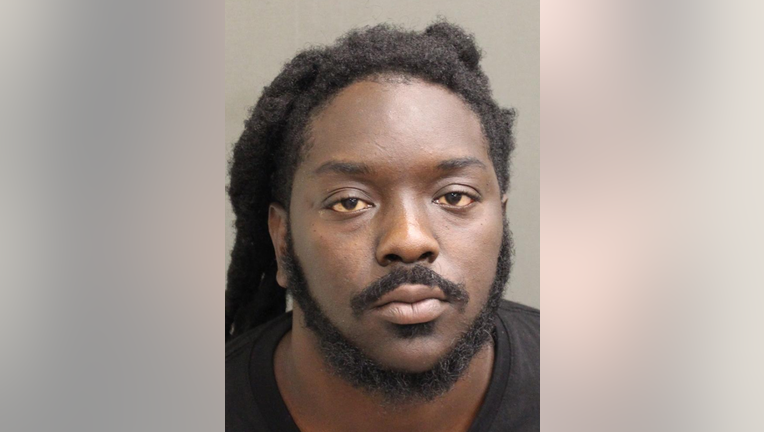 ORLANDO, Fla. - An arrest has been made regarding a fatal shooting that occurred in May, Orange County deputies said.

They said Travis Lamont Fleury, 22, was arrested on a charge of First Degree Murder for an incident that occurred on May 20.

That night in May, deputies said that a man, now identified as 54-year-old Donald Gandy, was shot last month at 37th Street and South Orange Blossom Trail.

The Orange County Sheriff's Office said that deputies responded to that scene around 10:25 p.m. The victim was then transported to the hospital, where he succumbed to his injuries.