The Florida Highway Patrol (FHP) says it is investigating a crash in Orange County that has resulted in multiple fatalities, including children.

LAKE MARY, Fla. - An arrest has been made almost a year after a deadly crash that claimed the lives of two women and their three children.

Osbaldo Patino Vazquez, 20, of Ocoee, is charged with five counts of vehicular homicide. The arrest comes after a lengthy investigation into the fatal crash that occurred on March 11, 2021 at the intersection of Claracona Ocoee Road and Gaymar Drive. 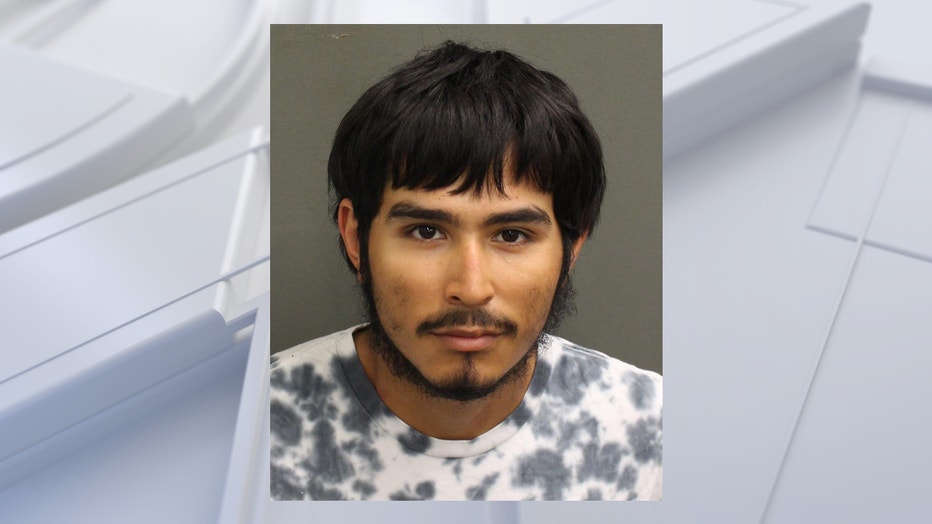 The victims were the daughters and grandchildren of Pastor Anthony Oliver of Taft Missionary Baptist Church.

The three children who died were Olivia, 3, Chloe, 5, and 5-month-old Antonio. The two women were Antoinette Oliver, 30, and Liza Jackson, 25. 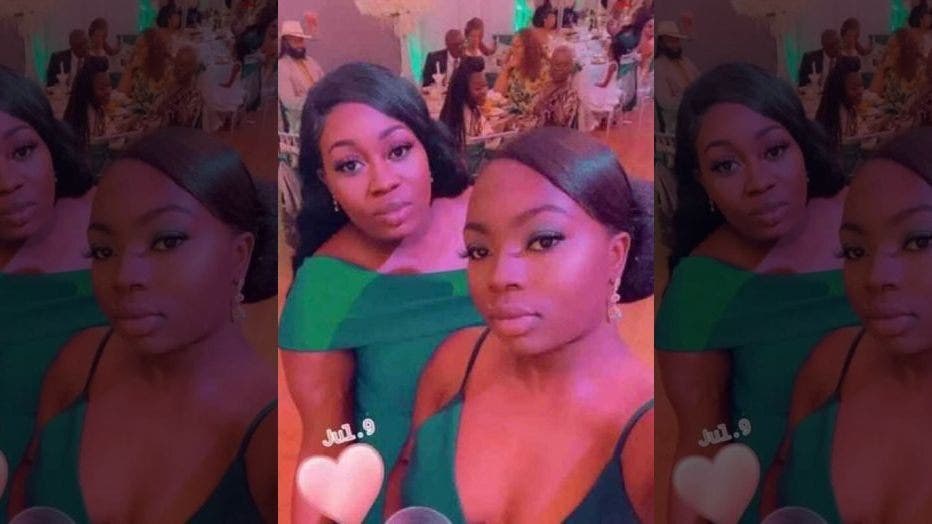 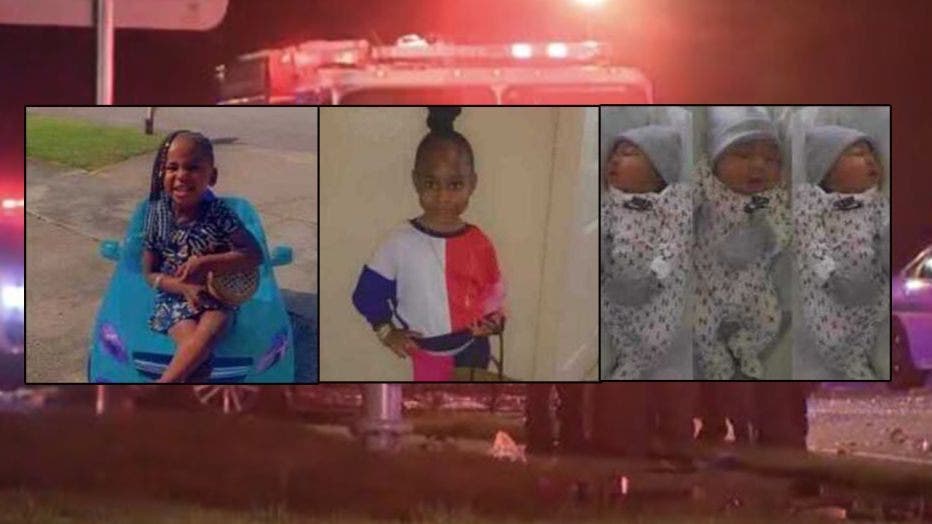 "Just imagining that final impact and what my kids were going through and what my grandchildren were saying, and I couldn't be there to protect them," Oliver said through tears.  "Because anytime anything happens they're always calling for me, 'Papa, Papa.' And I could imagine them calling my name. That's what hurts. That I wasn't there."

Patino Vasquez was taken into custody on Tuesday morning.  He was booked into the Orange County jail on a no-bond status.