A man accused of robbing an armored truck at a Bank of America in Lake Mary led police on a chase before being arrested, helicopter video shows.

LAKE MARY, Fla. - New helicopter video shows the pursuit of a man suspected of robbing a Loomis armored truck at a Bank of America in Lake Mary on Thursday.

The Seminole County Sheriff's Office posted video of the chase and the arrest of the man, identified as 22-year-old Michael Jerome Virgil. They say he is suspected of stealing cash from the truck that was outside the Bank of America branch on Lake Mary Blvd.

In the footage, deputies are seen chasing Virgil, who is in a white car, down I-4 near Maitland Blvd. The car is spotted pulling into the parking lot of the Residence Inn by Marriott where he is arrested. 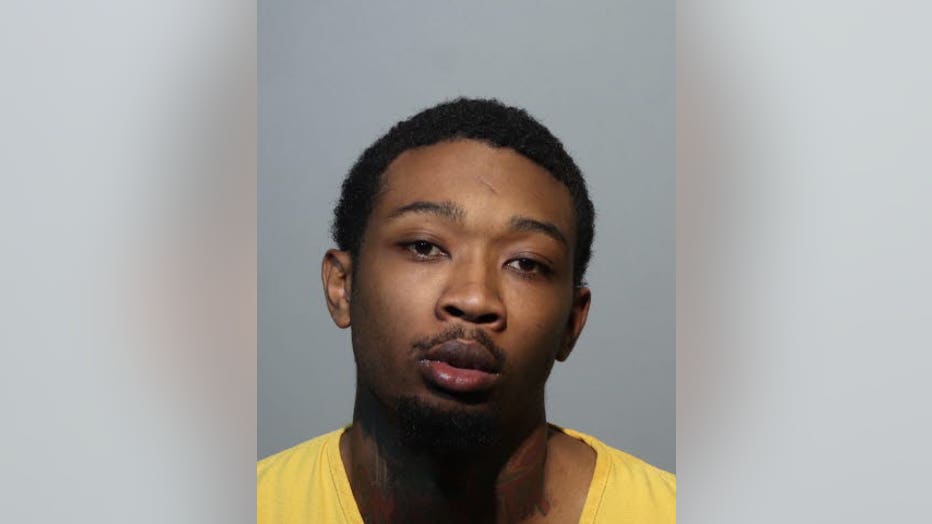 The sheriff's office says Virgil is facing several charges including robbery with a firearm and probation violation.