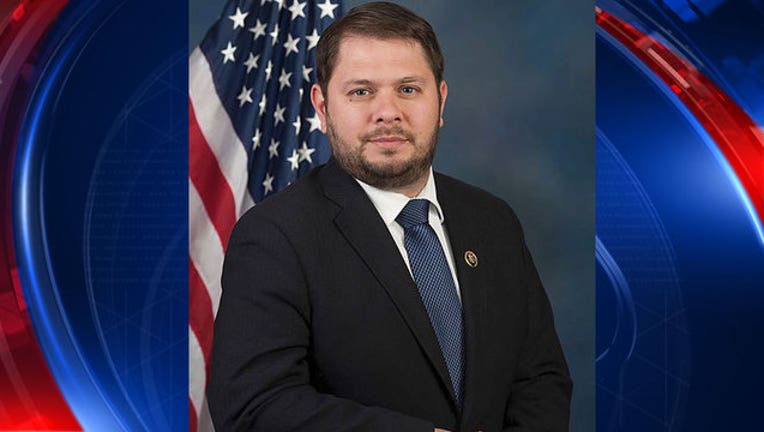 The lawmaker from Phoenix said on the House floor that no president "has ever been subject to as many credible allegations of illegal conduct."

"So, Congress has a responsibility to pick up where Mueller left off," he said, adding that Trump, Attorney General William Barr and congressional Republicans have "outright lied" about Mueller's findings.

But Gallego said a congressional impeachment inquiry shouldn't be limited to Mueller's report, which investigated whether the Trump and his team colluded with Russia during the 2016 election then broke the law by obstructing the investigation.

The president calls investigations by Mueller and Congress a "witch hunt" by his opponents.

"President Trump is not exonerated, and his administration is deliberately misleading the American people about the findings of the Special Counsel. If this isn't a reason for an #ImpeachmentInquiryNow, I don't know what is," Grijalva wrote May 29 on Twitter.

Stanton announced his support for impeachment in a statement the next day.

"Since the release of the Special Counsel's report, the President and his Administration have sought to undermine the checks and balances that are the foundation of our democracy," he said.

House Speaker Nancy Pelosi, a California Democrat, has tamped down efforts to start impeachment proceedings in favor of a more methodical approach to confronting the administration. Impeaching Trump would trigger a trial in the Senate, which would have the final say over whether Trump is removed from office.

Kelli Ward, chairwoman of the Arizona Republican Party, defended Trump and said in a statement that Gallego is "yielding to the radical siren song of impeachment."

"Democrats continue to divide our country with a political witch hunt for which they should be ashamed," Ward said.