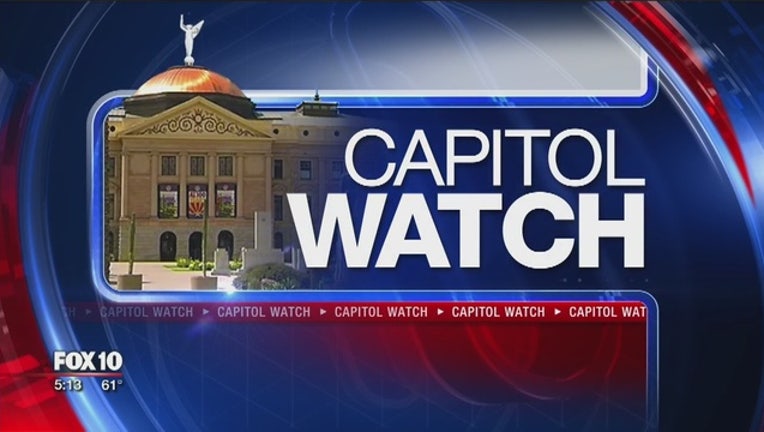 PHOENIX (AP) - An Arizona lawmaker says he's working to create a bill that would impose criminal penalties on protesters who wear masks while they commit crimes.

The Arizona Capitol Times reports Republican Rep. Jay Lawrence compared masked protesters to the Ku Klux Klan in a post on his personal Facebook page on Wednesday. Lawrence says his bill will be similar to other "unmasking" laws passed in states such as Alabama and Ohio in response to KKK activity.

Lawrence says that banning masks at political parades or demonstrations could decrease criminal activity or make it easier for police to identify people who commit violent acts against officers or property.

First amendment Lawyer Dan Barr says the bill could go against the U.S. Constitution because wearing masks can be protected as free speech.