MIAMI (FOX 13) - Fast food chain Arby's says it's offering free combo meals to local police officers at any of their restaurants in Miami-Dade and Broward counties on Friday. This move comes after a Pembroke Pines Police officer was refused service by one of the workers in the drive through earlier this week.

"I am offended and appalled that an individual within our community would treat a police officer in such a manner. It is unacceptable," stated Police Chief Dan Giustino earlier this week.

Law enforcement wives picketed the store on Wednesday after the incident, and when Arby's workers called police, responding officers brought all of the picketers Slurpees.

Competitors of the chain have also come out in support of the officers.

"We appreciate the outpouring of support that we've received from the community throughout this whole ordeal, and we're just very, very appreciative and humbled by it," said a Pembroke Pines police officer. 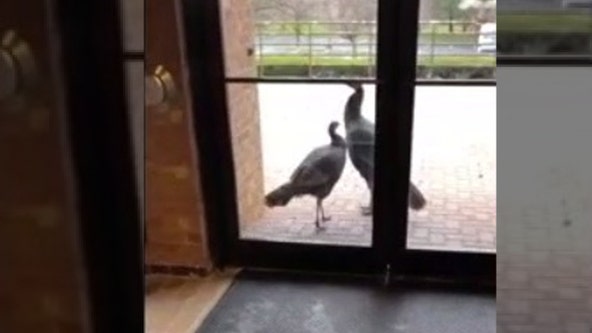 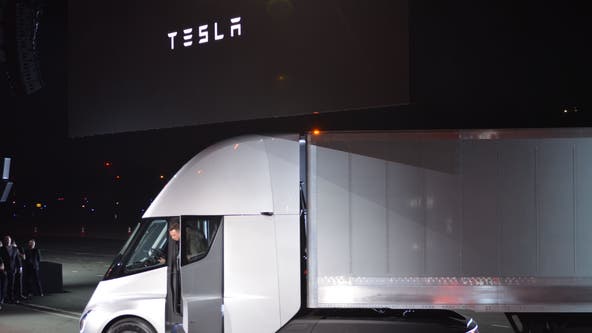