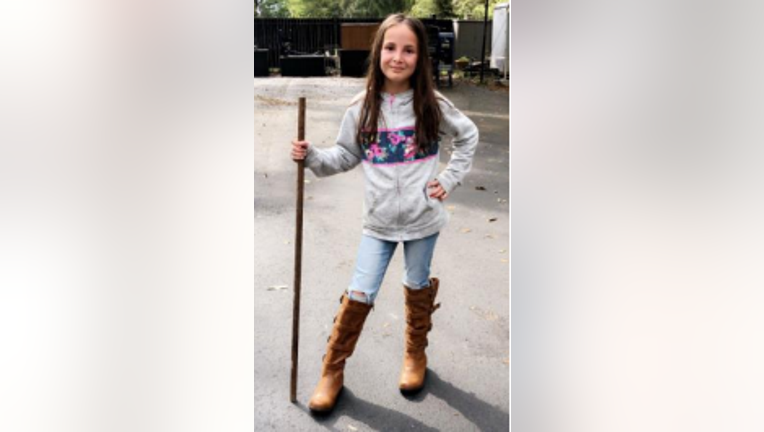 APOPKA, Fla. - UPDATE: The Apopka Police Department reports that missing 10-year-old Jaylie Farrow has been located and is safe. Officials said she appeared to be in good health and was reunited with her family.

EARLIER: The Apopka Police Department is asking for the public's help to located a missing 10-year-old girl.

Investigators say Jaylie Farrow was last seen in the area of North Fairway Drive in Apopka on Monday at around 10:30 a.m. 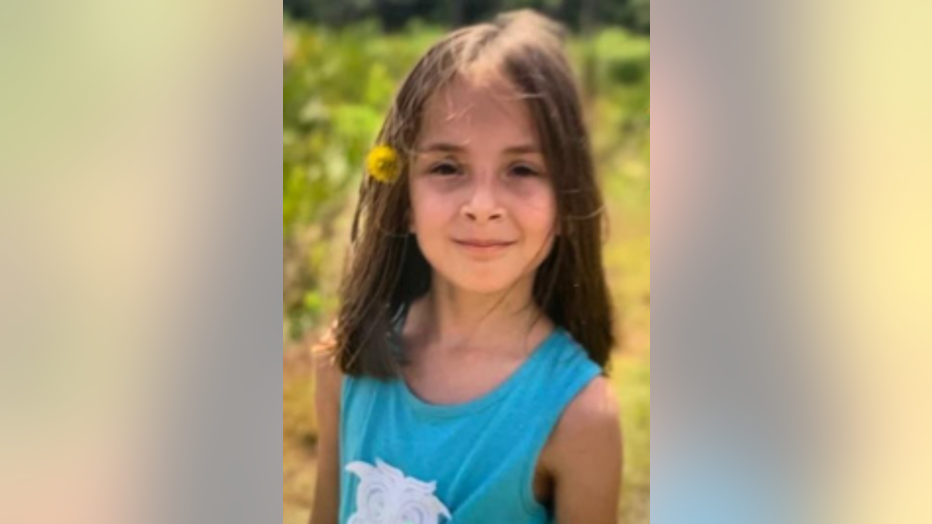 Her family told officials that she left home wearing a gray hoodie with flowers, black leggings with rips and carrying a red backpack.