Florida homeowner appeals to county to ease flooding in Apopka

Homeowner Lori Tarver says she's lived on her Apopka property for almost 20 years and has never seen flooding on her lawn like this year.

APOPKA, Fla. - Homeowner Lori Tarver says she has lived on her Apopka property for almost 20 years and has never seen flooding on her lawn like this year.

Tarver says it was around two weeks after Hurricane Ian that the waters started to rise, and spread across her lawn.

"I can't mow over there. I can't do anything. This parcel has been in our family for years. My sister and I inherited it from our godparents," she said.

There is a retention pond next door to Tarver’s land. She hopes the county can build a berm as a barrier against future flooding. "Over here where the retention pond is behind this wooded area, there's no berm, there's nothing there but trees," she said. 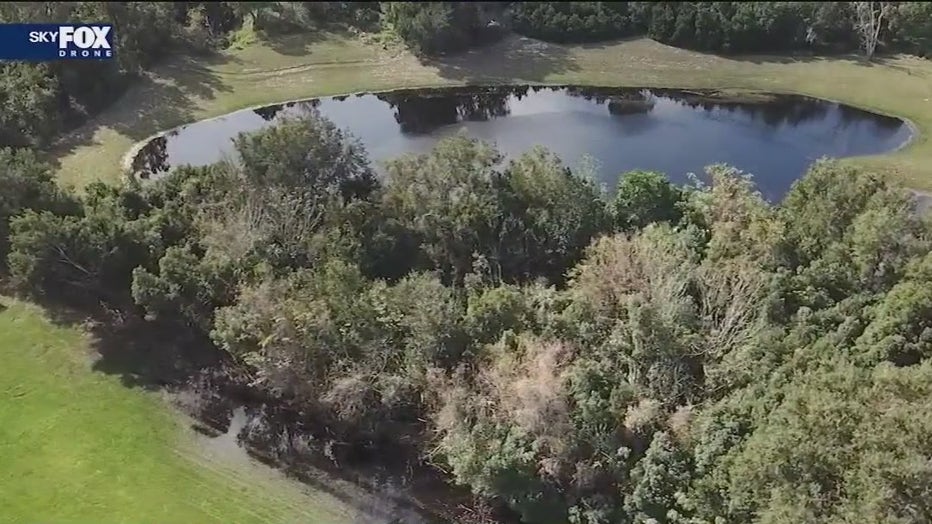 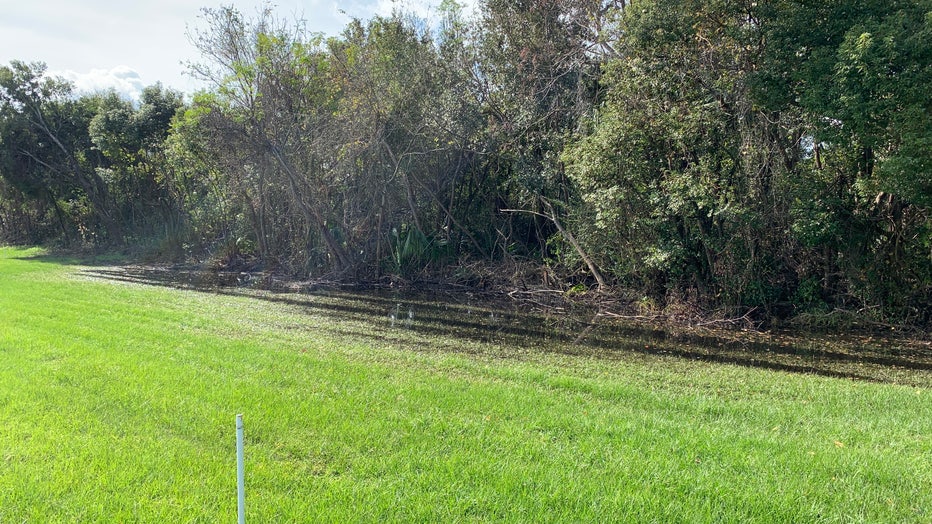 She says she's reached out to Orange County for solutions but nothing's been done to ease this problem. She says it's affected her property value and quality of life. "I've called mosquito control two or three times to come spray, the birds, the snakes," she said, "just the quality of life is diminished."