APOPKA, Fla. - Students and staff at Apopka High School are devastated over the loss of a beloved basketball coach.

Assistant basketball coach Earl Graham is considered a legacy at Apopka High. Many are mourning his death after he died of COVID-19 last Friday.

"It’s a loss not only felt for our program but across Central Florida, the impact that he’s had for over 40 years coaching," head coach Scott Williams.

Head coach Scott Williams said Graham was considered one of the godfathers of off-season basketball, impacting thousands of young men. It was right around Christmas when he contracted COVID. 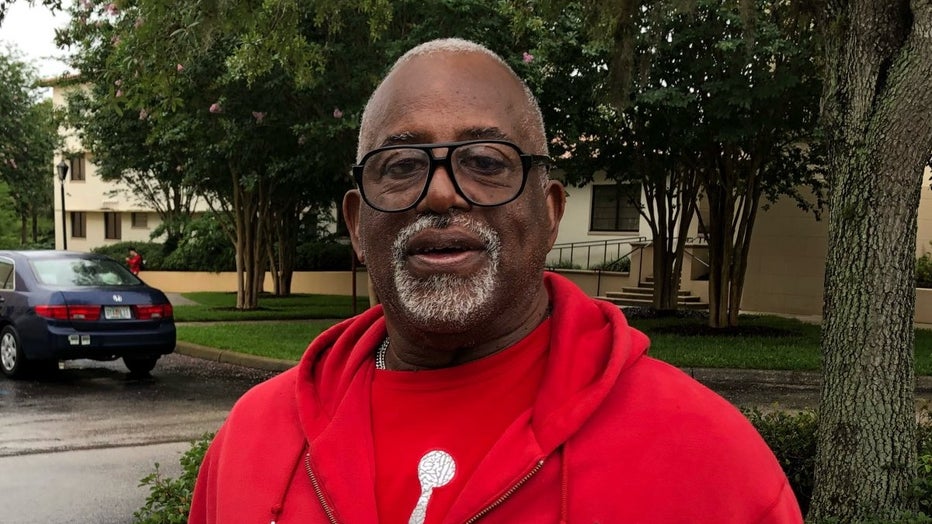 "We had five kids and later on myself that all tested positive around the same time. Somehow, it made its way into our circle."

He says the team was following safety protocols when the breakout occurred.

Junior varsity coach Maija Jackson said he was like a father to her.

She says the freshman team played a game the day he died in his memory.

"He would have wanted us to play."

Even at 70 years old, Williams said Graham insisted on coming into work during the pandemic.

"He loved coaching. I know that his family had talked to him. 'Do you want to step back?' And he just refused. He loved being in the gym. He loved working with kids."

Graham leaves behind three children, seven grandchildren and thousands of players who he mentored, including his varsity team.

"We have young men that feel awful, worried about, 'Well did me getting sick affect coach?' A lot of burden going around and I’ve just told them the best thing you can do to honor coach is to do the right thing."

The right thing on and off the court, just the way Graham taught them.

"He will be missed by many and just leaves a huge hole in our hearts."

Williams will finish his quarantine in a few days. He says it will be extremely emotional coaching a game this Friday without Graham.