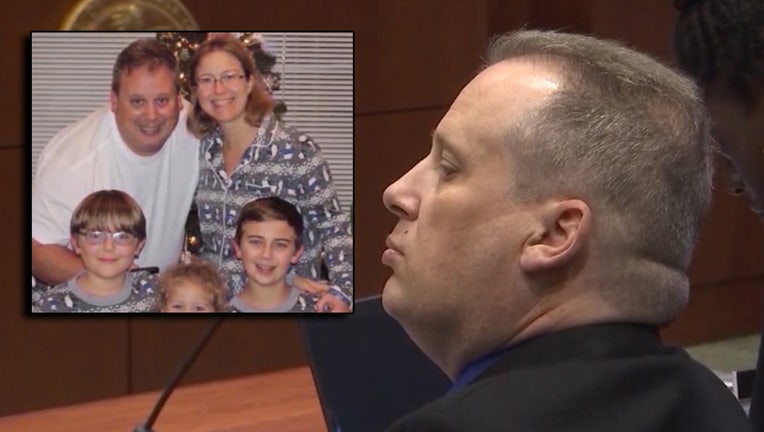 OSCEOLA COUNTY, Fla. - According to court filings, Anthony Todt, the man convicted of murdering his family inside their Florida home, has appealed his conviction and sentence to the Fifth District Court.

Todt was convicted on April 14, 2022, on four counts of first-degree murder – one count each in the death of his wife and three kids – and one count of animal abuse in the family dog's death. He was sentenced to four consecutive life sentences without the possibility of parole.

At his sentencing, the judge told Todt that he was a "destroyer of worlds."

Todt pleaded not guilty to the charges and maintained his innocence before sentencing.

Jurors deliberated for about seven hours before ultimately returning guilty verdicts on all counts.

Authorities said it appeared that Todt had been living at the house for weeks after the killings.