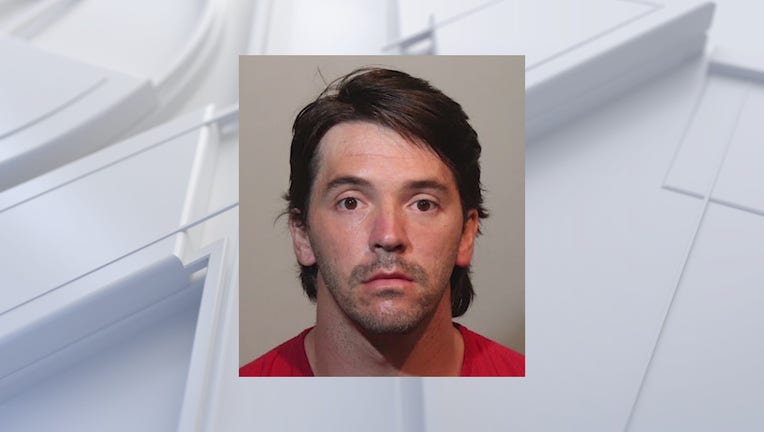 FLORIDA - Drew Drechsel, 2019's "American Ninja Warrior" champion, has been charged with child sex crimes, the U.S. Attorney's Office of the District of New Jersey said in a press release on Tuesday.

He was arrested in Florida, where he made his initial appearance in the U.S. District Court for the Middle District of Florida, before being transferred to the District of New Jersey.

According to the complaint, Drechsel, then 26, met the alleged victim in 2014 when they swapped phone numbers and began texting.

In July of 2015, when the minor was roughly 15 years old, she traveled to Drechsel's gym, where the two allegedly had sex after Drechsel's girlfriend left the property. The alleged victim told her mother about the encounter the following day, according to the complaint.

Per the complaint, the mother confronted Drechsel, who allegedly "did not deny the sexual activity, but rather stated he did not know her age at the time."

In 2016, the documents allege that Drechsel traveled to New Jersey, where he picked up the minor, took her to a restaurant parking lot and had sex with her again.

Several images and a video of the minor doing so were allegedly found on an old phone belonging to Drechsel, per the complaint.

"Mr. Drechsel is presumed innocent of the charges and that presumption will remain throughout the pendency of his case," said the message. "He intends on entering a 'not guilty' plea."

If you or someone you know is suffering from abuse, please contact the National Sexual Assault Hotline at 1-800-656-4673. 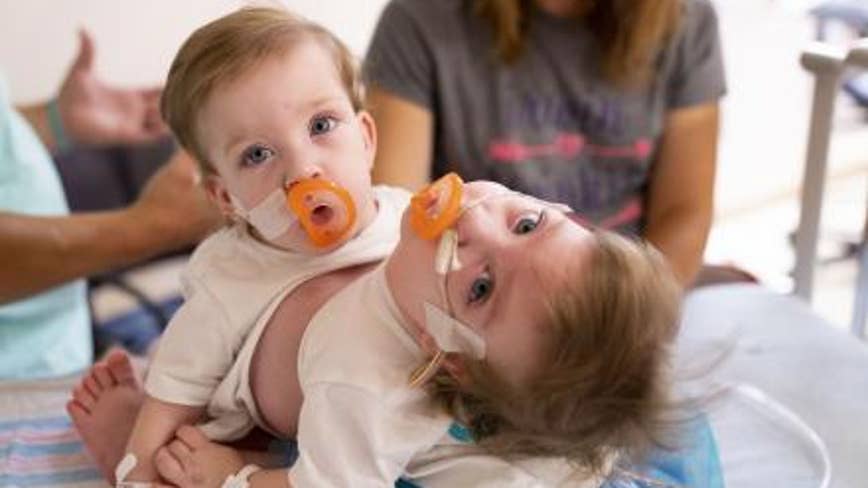