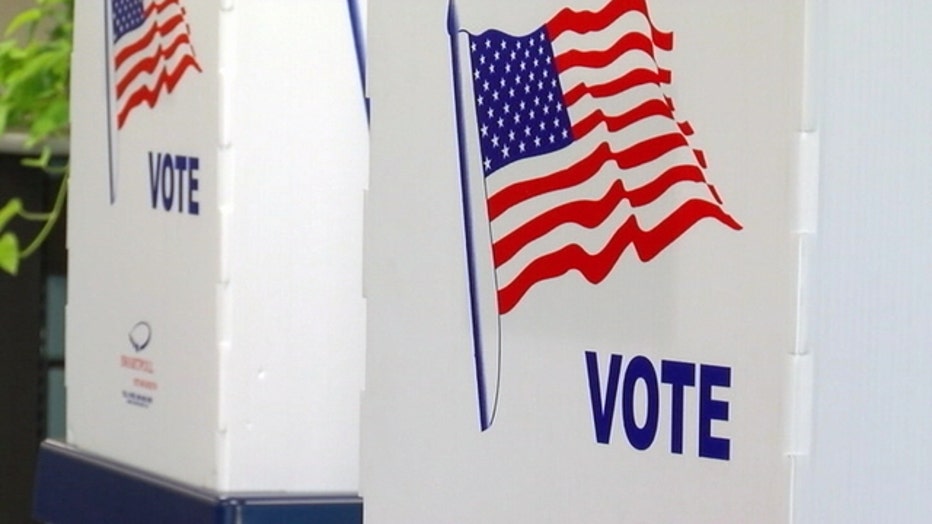 LAKE MARY, Fla. - Florida voters have rejected Amendment 4, which would require any amendment to be approved in two separate elections before it could be written into the constitution. Approval of 60% of the electorate would be needed each time.

Keep Our Constitution Clean Inc., which is behind this initiative, believe it is too easy to modify Florida's constitution.  Opponents, such as the League of Women Voters, says this amendment will greatly increase the difficulty of changing the constitution by any means.

"In particular, this will significantly limit citizens’ ability to engage in direct democracy, due to the increased cost and time required to bring citizen initiatives to the ballot," the league states.