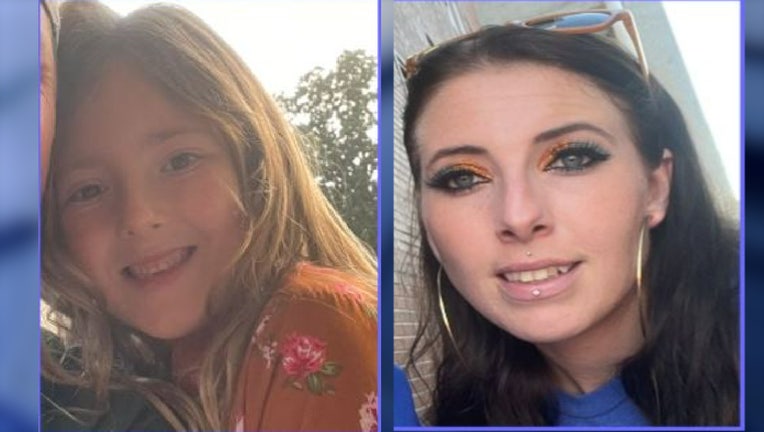 JACKSONVILLE, Fla. - A missing 7-year-old girl from Jacksonville, Florida, has been found safe, officials said Sunday night, and the AMBER Alert that was previously issued has been canceled.

The Jacksonville Sheriff's Office said Kaitlyn La Rocca was found safe, along with a 26-year-old woman authorities were looking for.

Both were last seen Saturday at 4:30 p.m., according to officials.