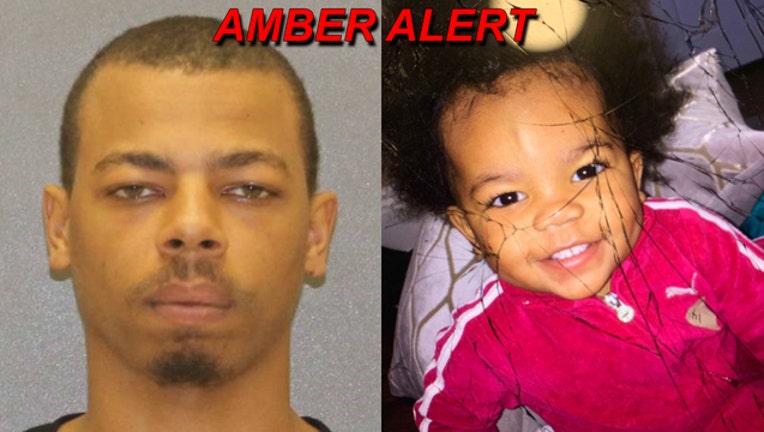 Authorities are looking for Ta-Niyah Williams, who is 18 months old. Police believe that Terrence Williams took her on Monday on Dewey Avenue.

Based on the circumstances, police are concerned that Ta-Niyah is "in imminent danger of serious harm and/or death," according to the Amber Alert.

Police describe Terrence Williams, 27, as 5 feet 6 inches and about 140 pounds. He has blond hair and hazel eyes.