Grant Amato, 30, cried in court as prosecutors showed photos of his brother dead, laying in a pool of blood.  Cody, Chad and Margaret Amato were found shot to death in their Chuluota home in January.

Prosecutors say Grant Amato's motive was his online obsession with a Bulgarian woman he met on an adult website. They say he stole around $200,000 from his family to send to her.

Wednesday's testimony came from two crime scene analysts. The state tried to show that things were out of place and staged. Prosecutors allege that after Amato killed his family, he made it look like a murder-suicide.

They also asked technicians about the many valuables left inside the home to rule out a robbery. The defense focused on what was not tested.

Amato's attorney questioned the analysts about when they realized Amato was the suspect and whether it affected their examination of the home.

Testimony from the state's witnesses will continue Thursday. 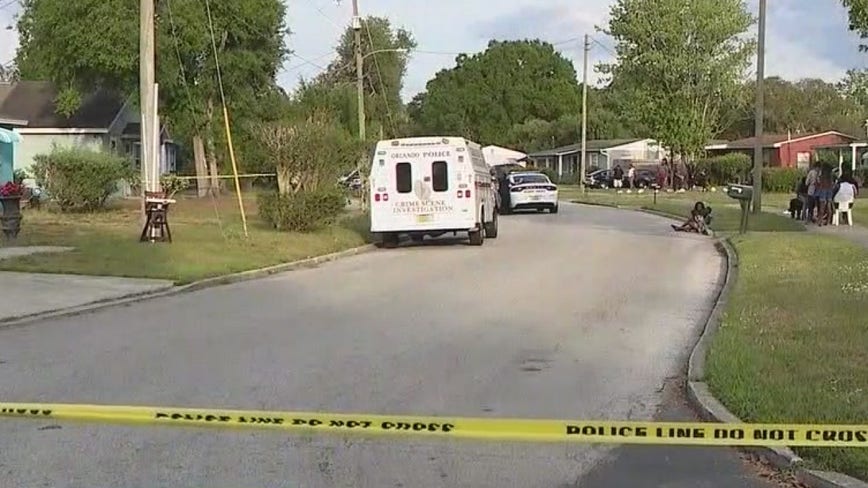 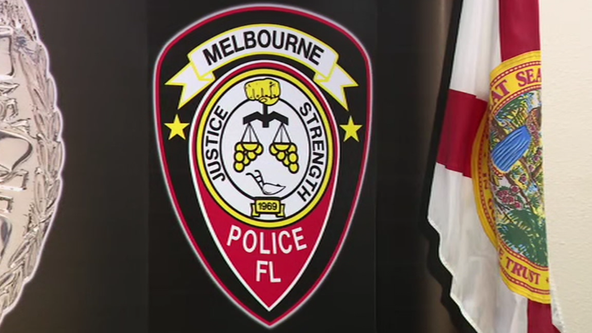 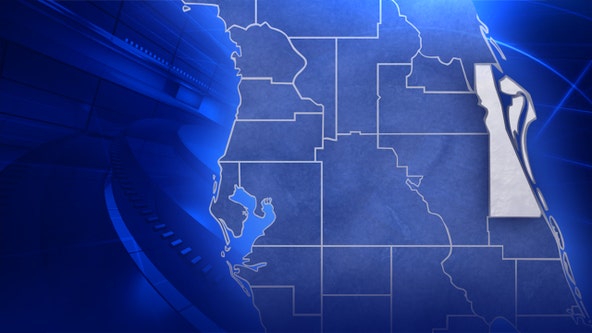