He's a well-known alligator trapper, but now, he's in need of heart surgery. Find out how you can help him.

PALM BAY, Fla. - The man who saved Chance the Alligator says that encounter may have saved his own life.

He’s known as Alligator Robb, the guy who traps gators when people call him in distress.

But this time, he’s the one that’s in a tough spot.

Robb, an alligator trapping agent for the State of Florida, said, "It’s hard asking for help. I’m always on the opposite end of that." 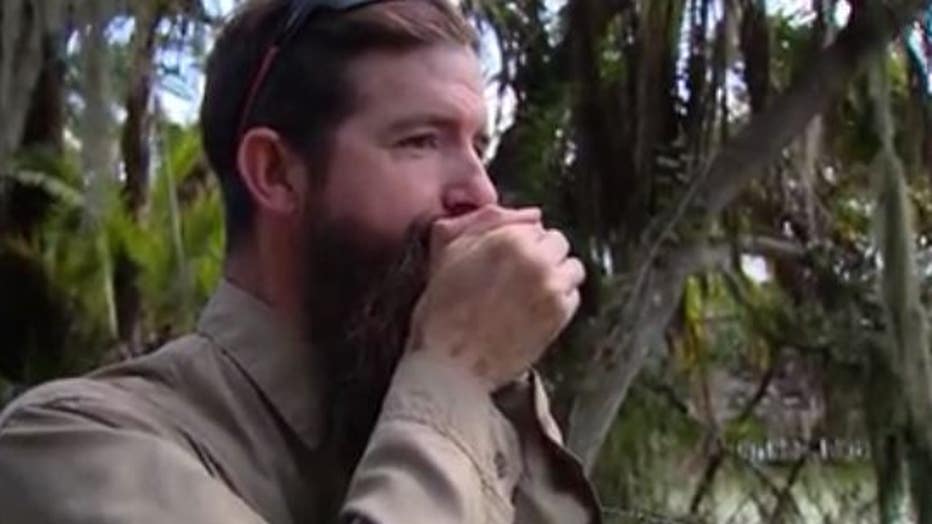 Two weeks ago, Robb found out he had to have heart surgery, but he has no health insurance or money to pay for the procedure.

"It’s concerning of course," he said.

And he has another obstacle to overcome, not many doctors are willing to do the procedure because he's considered high-risk.

Robb had heart surgery as a child which makes his condition even more dangerous, but some of his friends are stepping up.

"They set up a GoFundMe page which is very sweet. If you could afford to give something, that’s great. If you can’t, I’d really appreciate prayer."

He hopes a doctor steps up.

"Hopefully one of these doctors I talked to."

He’s talking about some doctors in Chicago. Last year, Alligator Robb was called to the south side of Chicago to trap a five-foot gator in a park.

"I caught him and it's been one blessing after another ever since. If this works out where I end up having a procedure with some doctor up there in Chicago, it just shows me what it was all for."

He captured Chance the Snapper in Chicago and brought him back to Florida to give him a second chance at life.

But Robb believes, in some way, that gator may have given him a second chance at his own life.

"If it works out that way, you can see the Lord’s planned the whole thing."