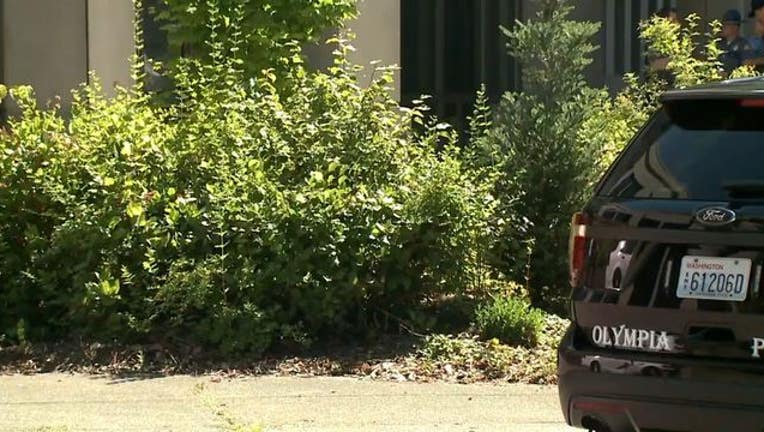 OLYMPIA, Wash. (FOX 26 / AP) - Normal operations have resumed at the Washington state Capitol campus in Olympia after two buildings were locked down on Wednesday morning.

Washington State Patrol troopers and other officers arrived in response to a reported incident at the Capitol campus. Law enforcement officers found no evidence of an active shooter.

Patrol spokesman Kyle Moore told The Associated Press that he didn't immediately know what prompted the police response on Wednesday. He added that the state Department of Enterprise had initiated the campus-wide lockdown.

During the lockdown, law enforcement officers told people to remain in buildings and warned the public not to come to the campus.

Patrol troopers remained on the campus after the all clear order was given.