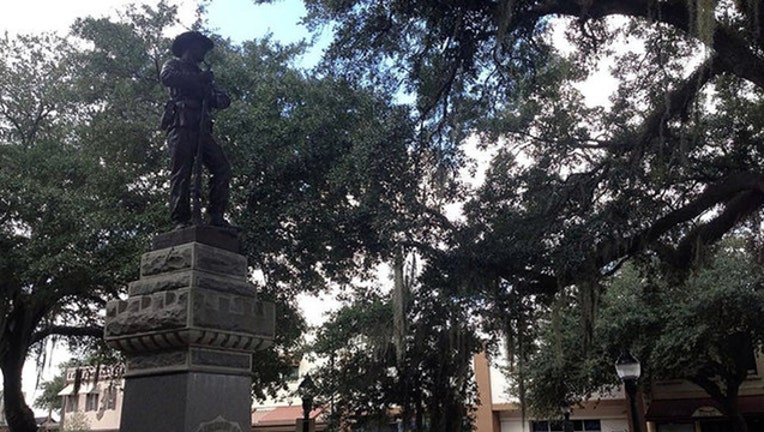 The Alachua County Veterans Services Advisory Board is scheduled to discuss moving the statue known as "Old Joe" at a meeting Monday.

The Gainesville Sun reports the county commission referred the issue to the advisory panel after the Matheson History Museum board decided not to take on the expense of moving and housing the 112-year-old statue that commemorates Confederate Civil War dead. It currently stands at the county administration building downtown.

The advisory board is expected to discuss the issue and make a recommendation to the commission, which would hold a public hearing before deciding what to do. Efforts to move Old Joe have been discussed for more than a year.