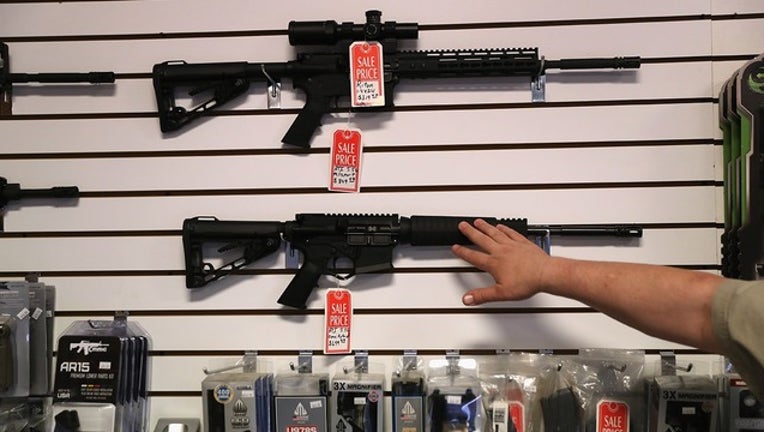 FOX NEWS - Red Alabama is the best state for the firearms industry when it comes to factors such as jobs and gun culture, while blue Rhode Island is the worst, according to the jobs website Zippia.

The rankings reflect the sharp regional and political divide in the country on guns.

“A general rule of thumb emerged from the data — head south if you are looking to get one of as many as 141,500 jobs generated by companies that make, distribute, and sell guns,” the website said. The advice to head south also pertained to another 159,623 jobs in ancillary industries such as gun component suppliers.

But another “rule of thumb” is also apparent: If you want a job in the gun industry, head into Trump country. Each of the study’s top ten states - Alabama, Arkansas, Georgia, Idaho, Arizona, Florida, Indiana, Alaska, Missouri, and Louisiana - went for President Trump in the 2016 presidential election, most of them decisively. Of the ten worst states for the industry - Rhode Island, New Jersey, Vermont, Washington, New York Wisconsin, North Dakota, Maine, Nebraska and Massachusetts – Hillary Clinton won seven.