A man is accused of secretly recording a University of Central Florida student in her apartment. Now the victim and her mother are trying to get out of the lease.

ORLANDO, Fla. - A man is accused of secretly recording a University of Central Florida student in her apartment. Now the victim and her mother are trying to get out of the lease.

Investigators said the suspect cut the screen window and then used a camera to record the victim’s entire bedroom.

"It’s something of spy cam. You’re not supposed to know you’re being recorded but it rained that night and it had gotten wet, the camera had gotten moisture in it and was rebooting. And unusually it blinked a green light," Busch explained.

UCF police arrested 54-year-old Vernon Crider. According to the arrest report, he is a Frontier Airlines pilot. 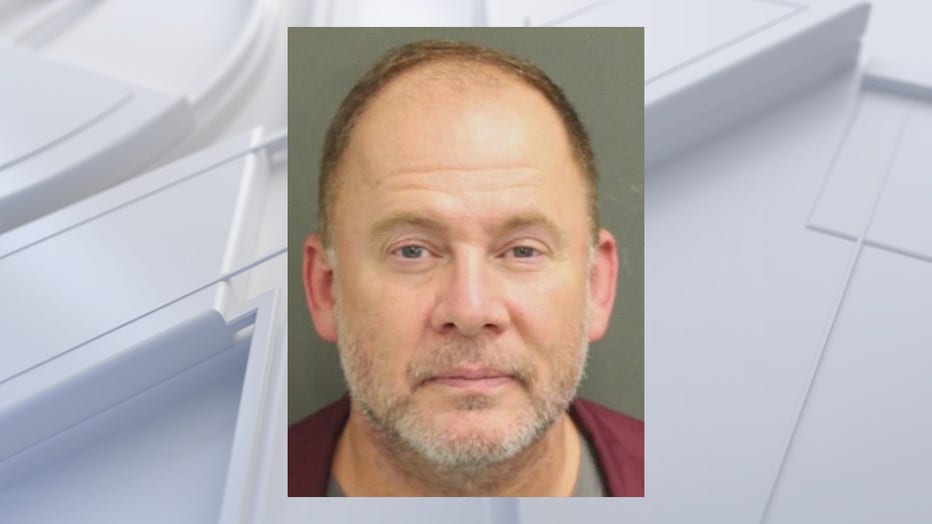 Authorities said he flew into Orlando International Airport on September 17 and was off duty on the 19th and 20th, when the video was recorded.

"There was evidence on the video card that indicated who he was. Why is an airline pilot from out of state on Alafaya Drive, Sept, 20, putting a camera in my daughter’s window? Does he do this in other towns? It’s very disconcerting."

Busch said she is concerned Crider was following her daughter and wants to know how he got into this gated apartment complex.

"Even though her blinds were shut the camera could see inside the whole bedroom," she said.

To add to the pain of having her privacy violated, Busch said her daughter can’t break her apartment lease.

We reached out to the manager at the Pointe at Central apartments, but he would not comment on the lease issue.

A spokesperson at Frontier Airlines refused to comment on his employment status.

Crider is from Missouri, according to documents.