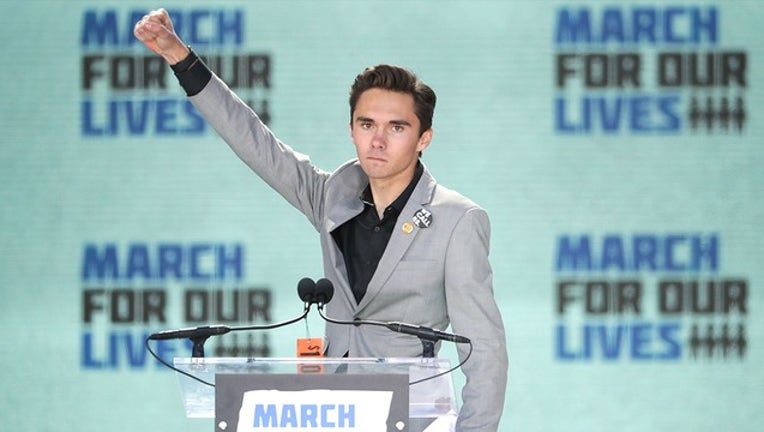 ALBANY, N.Y. (AP) - A New York state Republican lawmaker's aide has been fired after he shared Facebook posts comparing a survivor of the Parkland, Florida school shooting to Adolf Hitler and other Nazis.

Sen. Martin Golden, of Brooklyn, issued a statement Tuesday saying Anthony Testaverde is no longer employed by his office.

His firing comes three days after Testaverde shared a Facebook post from a Conservative group that included a photo of Marjory Stoneman Douglas High School massacre survivor David Hogg with his right arm extended, next to an image of Hitler giving the Nazi salute.

Under the photos were the words: "I KNEW SOMETHING WAS OFF ABOUT THIS KID."

Golden, a former New York City police officer, said while freedom of speech is a right, "what occurred in this instance was wrong and cannot be tolerated."