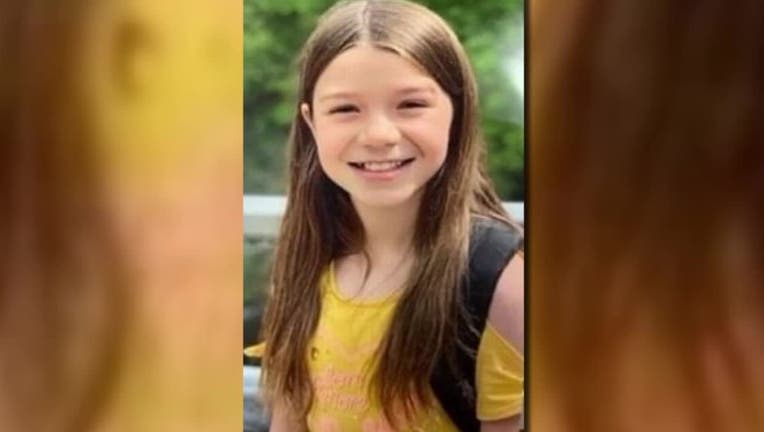 (FOX 9) - After a 10-year-old girl was found dead the morning after she was reported missing, some are calling for an alert in her name.

Her father called police around 9 p.m. Sunday to report his daughter missing. Iliana "Lily" Peters never returned home after leaving her aunt's home, police said. Officers located her bike along a wooded area by the trail that night. They then found her body the next morning around 9:15 a.m. in the wooded area.

There was never an AMBER alert sent out, and now, as of Thursday morning, more than 60,000 are calling for the creation of a "Lily Alert."

"An Amber Alert was never sent due to the rules around what constitutes its use. We need something more," the petition states. "Any parent would agree that when a child is missing even for a short amount of time and they need help then help should be sent."

In the wake of the disappearance of Lily Peters in Chippewa Falls, Wisconsin, which did not meet the threshold of triggering an AMBER Alert, a petition is circulating to create a new "Lily Alert" with looser guidelines.

Eric Henry, the creator of the petition, told FOX 9 that parents should be able to ask for help, even without all the criteria for an AMBER alert.

"We knew a location, we knew what she was wearing, we knew her bike. It broke my heart to think we couldn’t send a simple AMBER alert or any sort of message," Henry said. "The rulebook doesn't apply at that point; the only thing that matters is the safety of the child."

In Wisconsin, the current standards to issue an AMBER alert include the following:

"Strict adherence to the criteria is essential in order to prevent the AMBER Alert plan from losing credibility and becoming less effective," the page states.