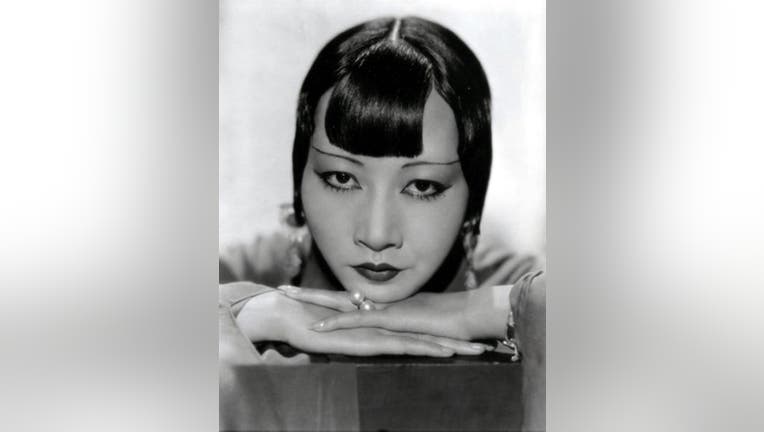 LOS ANGELES - Anna May Wong, considered to be the first Chinese American film star in Hollywood, will become the first Asian American to be featured on U.S. currency.

The Anna May Wong Quarter is part of the U.S. Mint's American Women Quarters Program.

First introduced in January 2022, the program features women who have made contributions in a wide range of accomplishments and fields, including suffrage, civil rights, abolition, government, humanities, science, space, and the arts.

Wong is one of five women chosen, with her coin being the last to be released next Tuesday. She joins Maya Angelou, Sally Ride, Wilma Mankiller and Nina Otero-Warren, whose coins were also released this year. 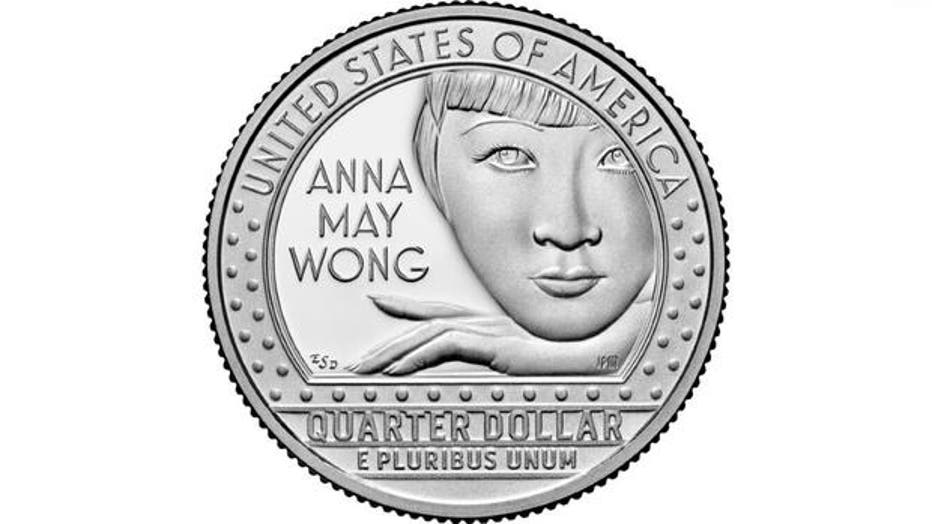 Hollywood actress Anna May Wong to be the first Asian American on U.S. currency. / U.S. Mint

The obverse (heads) side of Wong's quarter will feature a portrait of George Washington. The reverse (tails) will depict a close-up image of Wong "with her head resting on her hand, surrounded by the bright lights of a marquee sign," according to the U.S. Mint. It was designed by United States Mint Artistic Infusion Program Designer Emily Damstra and sculpted by U.S. Mint Medallic Artist John McGraw.

Wong was born Wong Liu Tsong on Jan. 3, 1905, in Los Angeles, according to the U.S. Mint. Anna May was the English name given to her by her family.

Over the course of her career, Wong appeared in more than 60 movies, including one of the first films made in Technicolor, achieving international recognition. 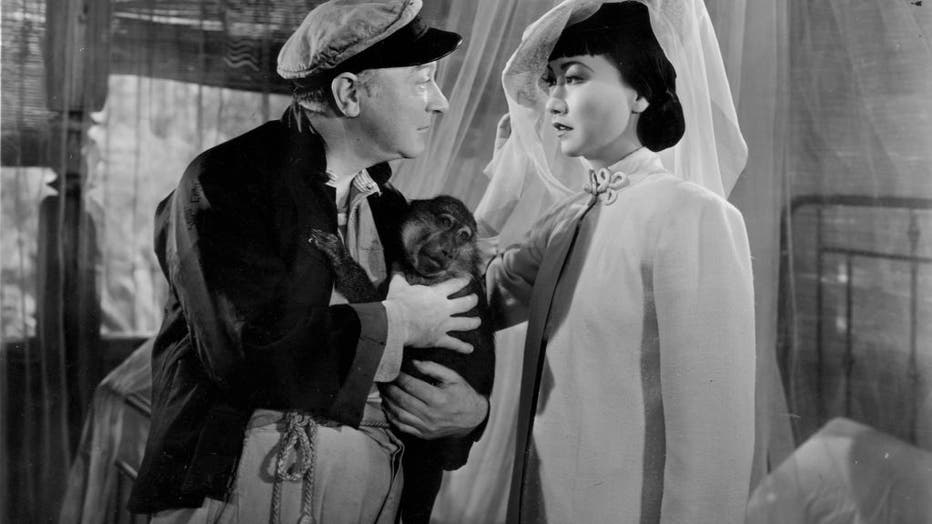 1939: Eric Blore and Anna May Wong in a scene from Paramont's 'Island Of Lost Men'. (Photo by Hulton Archive/Getty Images)

In 1951, she became the first Asian American woman to lead a U.S. television show called "The Gallery of Madame Liu-Tsong."

She later worked in Europe after facing discrimination in Hollywood, according to the U.S Mint. She also appeared on stages in New York and London.

Wong received a star on the Hollywood Walk of Fame on Feb. 3, 1961, a year before she died. 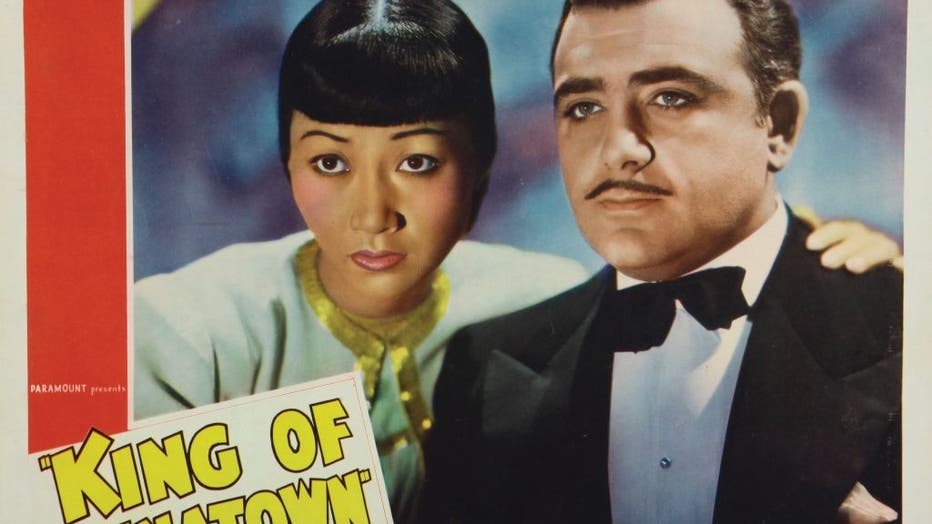 King Of Chinatown, US lobbycard, from left: Anna May Wong, Akim Tamiroff, 1939. (Photo by LMPC via Getty Images)