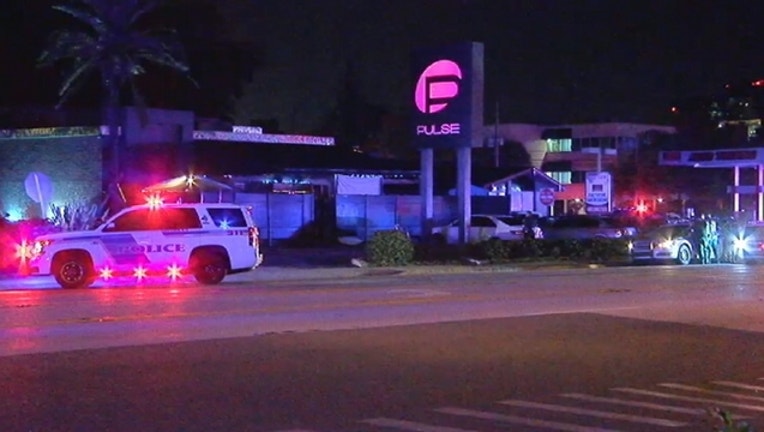 ORLANDO, Fla. (AP) - A woman hiding in a closet at a Florida nightclub described gunman Omar Mateen spraying bullets throughout the club during the worst mass shooting in recent U.S. history.

The city of Orlando released transcripts Friday of 911 calls from the Pulse nightclub during the first several minutes of the massacre.

The transcripts were the last batch of 911 calls to be made public dealing with last June's massacre at Pulse.

A judge ordered the city to release the files following a court fight with media companies.

Audio recordings of 911 calls made 10 minutes after the shooting began were released earlier this week.

The judge deemed calls made in the first 10 minutes of the start of the shooting too graphic and said they could only be released as transcripts.