Almost six years later, the search continues for a killer in Altamonte Springs. Police got a call from an extended stay motel in July of 2016. Inside a room, investigators found three bodies -- they were not related but just happened to be staying at the motel at the time.

Police still have no suspects, not much evidence and no arrests.

"I just believe in my heart and mind the kind of person he was that it had nothing to do with why he was killed," said Simms’ mother, Martha.

Martha Simms carries that pain with her every day.

"I think my baby was in the wrong place I really do," said Simms. 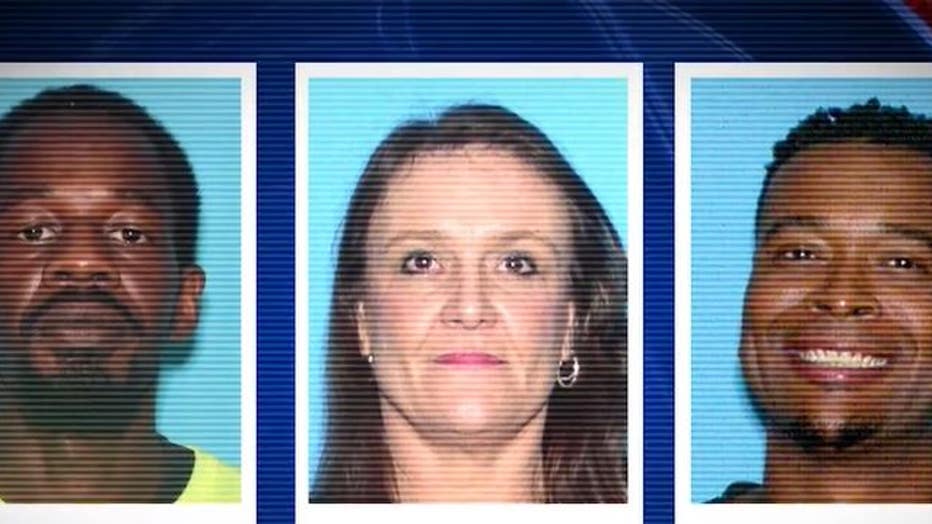 Robbins had a lengthy criminal record in Orange and Seminole counties and theft charges. Simms also had a long record of drug arrests.

Back in 2016, Altamonte Springs Police believed that had something to do with the killings.

"Remington Inn and Suites is one of our high call volume areas where drugs are known to be so that is all part of our investigation, if drugs played a role in the killings," said Lt. Robert Pelton at the time.

Now in 2022, police believe this is an isolated incident.

MORE NEWS: Dog comes to owner's aid after she falls, just like an episode out of 'Lassie'

"He would help come in the kitchen try and learn some cooking techniques for me. He would always go, bring in friends, cats and dogs," said Simms.

Now she looks at his two children as a way to keep his memory alive.

"That helps you to deal with the loss of him, you see him," she said.

Still, she wants answers to find some peace.

"I just want to know, there’s a void in my heart from this, you can’t sleep at night," Simms said, "you can’t move forward especially when you don’t know why."

Crimeline is offering a reward of up to $5,000 for information that leads to an arrest.