The 19-year-old man was found near the West Orange Bike Trail in Apopka on Monday.

APOPKA, Fla. - The Orange County Sheriff’s Office is offering a reward of up to $5,000 for information in a South Apopka death investigation.

Deputies said they responded to a report of a man down just before 1 p.m. on Monday and discovered the body of 19-year-old Ahmad Alonzo Davis at 1934 Old Apopka Road near the West Orange Bike Trail. Investigators have not said how Davis died or if his death is suspicious. 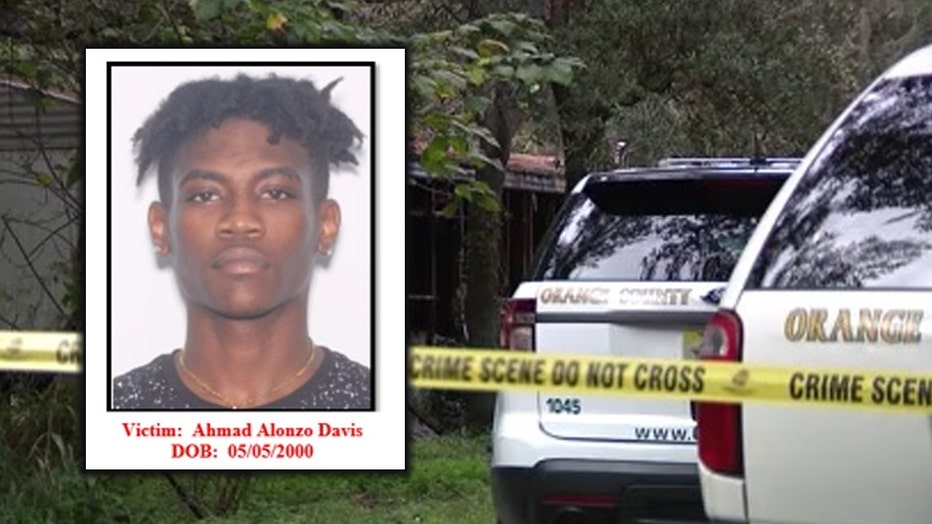 Investigators spent nearly five hours collecting evidence in the woods. Right now, deputies are calling this a death investigation and not a homicide.

They are asking anyone with information on Davis’s death to call CrimeLine at 1800-423-TIPS. You may be eligible for a reward of up to $5,000.