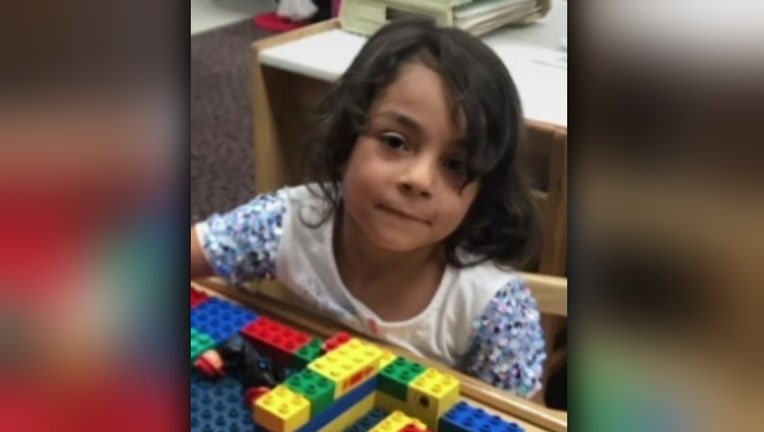 BLACKSHEAR, Ga. - A 5-year-old Georgia girl died Monday after a stone monument fell on her while she was playing with her sister.

Blackshear Police Chief Chris Wright told news outlets that Bella Bennett had been playing with her 8-year-old sister on and around the monument outside Lee Street Resource Center when the accident happened Sunday night.

Wright told Action News Jax that at some point, the 300-pound stone toppled over, landing on the younger sister.

"The older sibling was playing on the monument and at some point, the monument tipped over and fell onto the 5-year-old," Wright said. 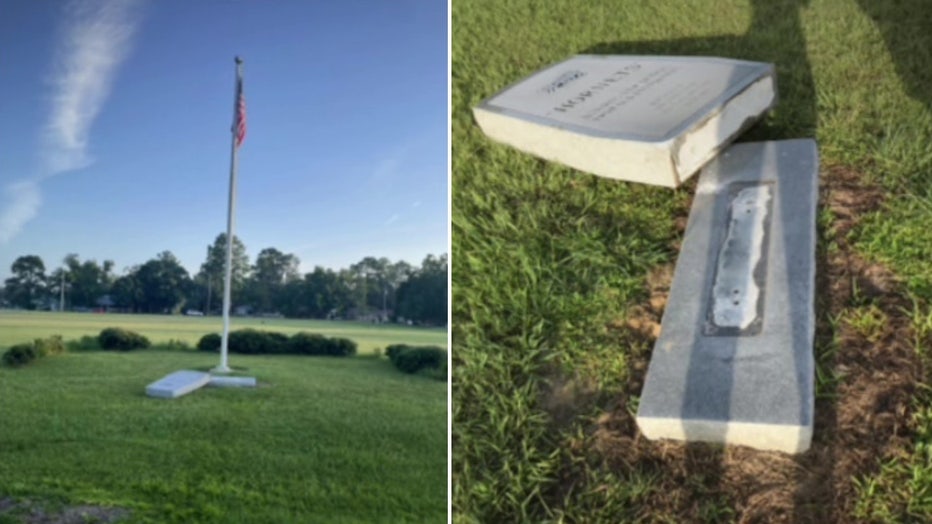 News4Jax reported that it ultimately took three men to lift the slab off the little girl's body. The station said photos showed only one bolt on the downed monument.

The girl was airlifted to Wolfson Children’s Hospital with severe internal injuries. She was pronounced dead early Monday morning.

News outlets reported that the girls lived near the building where the accident occurred.

Mandy Williams, assistant principal at the school, told the station that the kindergartner loved animals, especially horses, and playing with her sister.

"That was one of her favorite things to do," said Williams, who has known the girl since she started preschool. She said the 5-year-old was always excited to be at school.