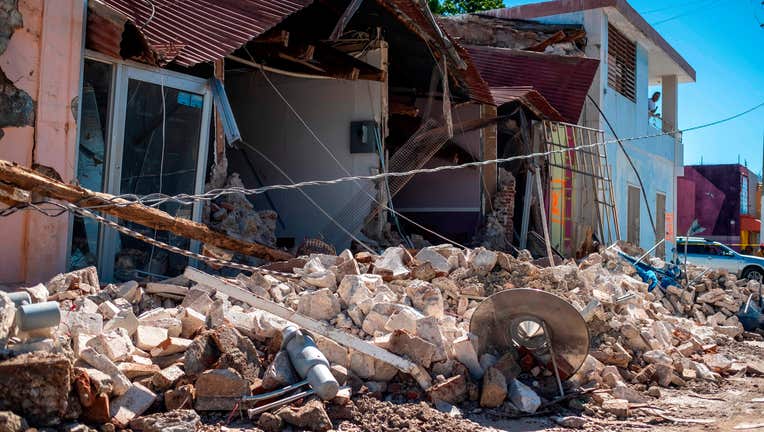 PUERTO RICO - Another earthquake hit Puerto Rico this weekend, causing a tsunami warning to be issued, officials on the island reported.

According to the Red Sísmica of Puerto Rico, an earthquake happened on Saturday night in Puerto Rico. They said it was a 4.1 magnitude quake.

Following the earthquake, the Red Sísmica of Puerto Rico said that a tsunami watch was issued for both Puerto Rico and the Virgin Islands.

The warning is no longer in effect.

For weeks now, Puerto Rico has been devastated by a series of earthquakes and aftershocks. Thousands of buildings, including homes, were destroyed as hundreds of millions of dollars in damages were caused by the disasters. Many organizations and individuals have stepped up to help those in need.

However, the Associated Press reported just this weekend that people in a southern Puerto Rico city discovered a warehouse filled with water, cots and other unused emergency supplies from Hurricane Maria in 2017. Many within the U.S. territory reacted with anger and Gov. Wanda Vázquez quickly fired the director of the island's emergency management agency. 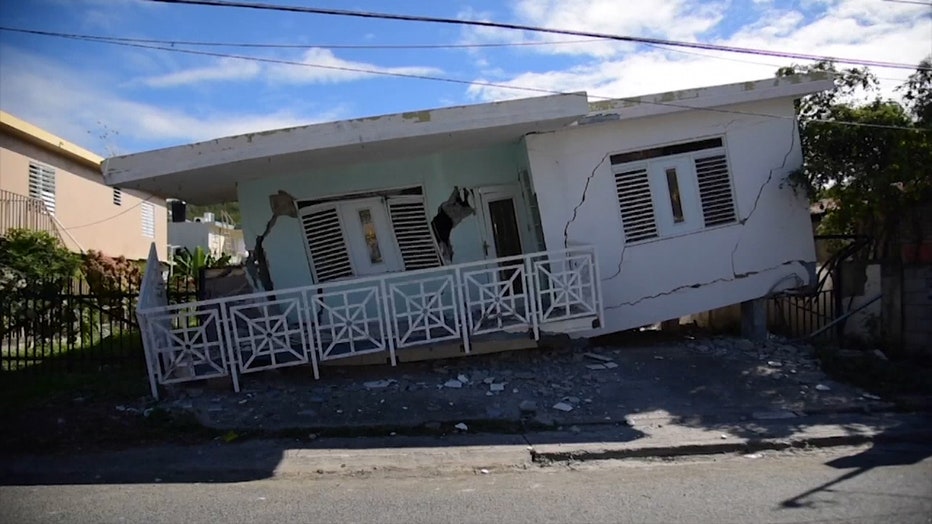 “There are thousands of people who have made sacrifices to help those in the south, and it is unforgivable that resources were kept in the warehouse,” the governor said.

The governor said she has sent the Senate her nomination of José Reyes, who oversees the National Guard in Puerto Rico, to be the new commissioner for the State Bureau for Emergency Management and Disaster Management.