Troopers with the Florida Highway Patrol say a bicyclist was struck and killed by an alleged street racer on Sunday afternoon in Orange County. They are still searching for one of the drivers.

ORLANDO, Fla. - Troopers with the Florida Highway Patrol say a bicyclist was struck and killed by an alleged street racer on Sunday afternoon in Orange County. They are still searching for one of the drivers.

It happened on East Colonial Drive, East of Avalon Park Blvd. in Bithlo.

Investigators say 37-year-old Jill Forbes was on a bike ride with her boyfriend on their way to get something to eat.

Forbes's boyfriend says her bicycle was behind the white line along the shoulder of the road, as she waited to cross. That’s when investigators say she was hit by a motorcyclist who was street racing.

"Troopers are looking to find the white BMW that was engaged in this alleged street race with this motorcycle," explains FHP Lt Kim Montes.

Forbes's boyfriend says the motorcyclist is a friend of the couple. Troopers say a witness came forward with a dashboard camera video recording of the incident. Investigators hope it will have a tag number of the BMW.

"She was a sweetheart. She just talked Saturday about her wanting to crochet," Bennett adds.

Forbes's parents also say she was a sweet person. They were too upset to talk, but they provided pictures of their daughter to FOX 35 News. 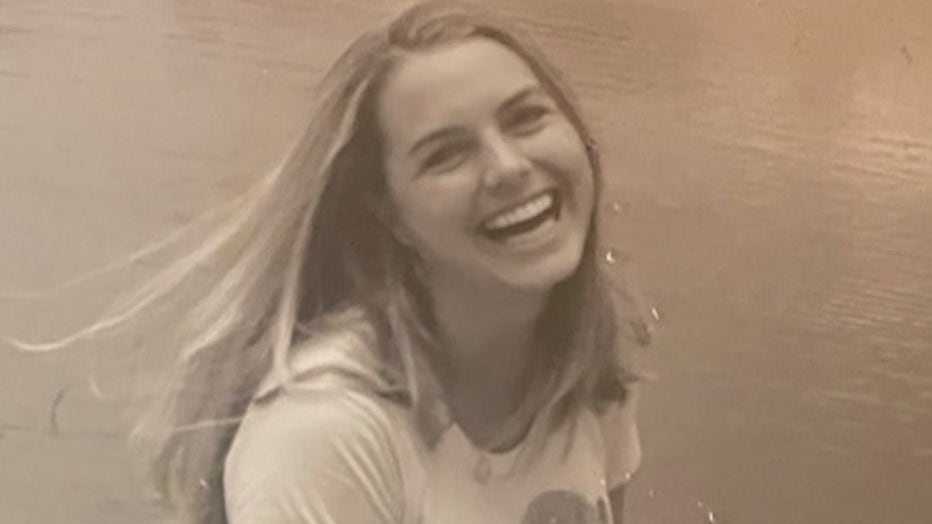 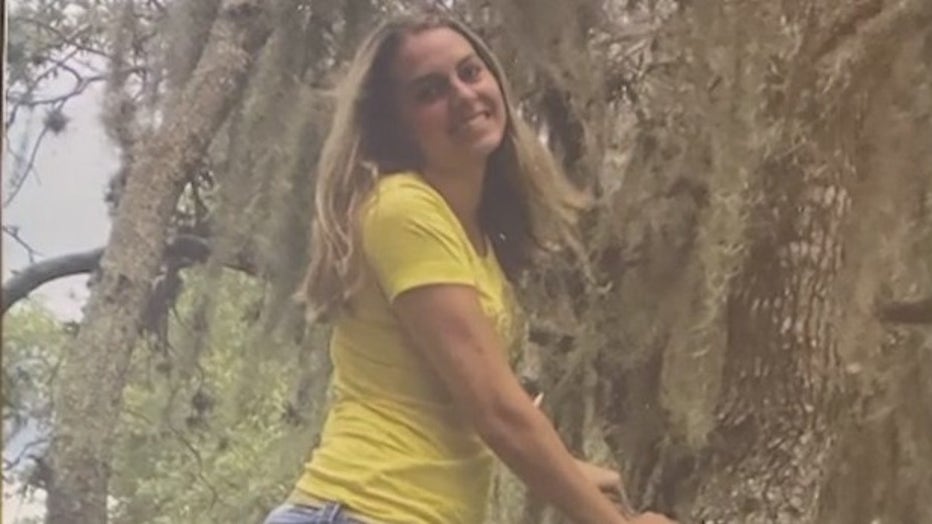 Bennett says East Colonial is extremely dangerous and she's worried someone else will get injured or killed.

"I hope and pray that people will learn to not try to run people over and not race on the road like that."

Investigators say the motorcyclist suffered serious injuries. They say he was driving on a suspended license. The motorcycle was not registered. Both drivers face vehicular homicide charges.