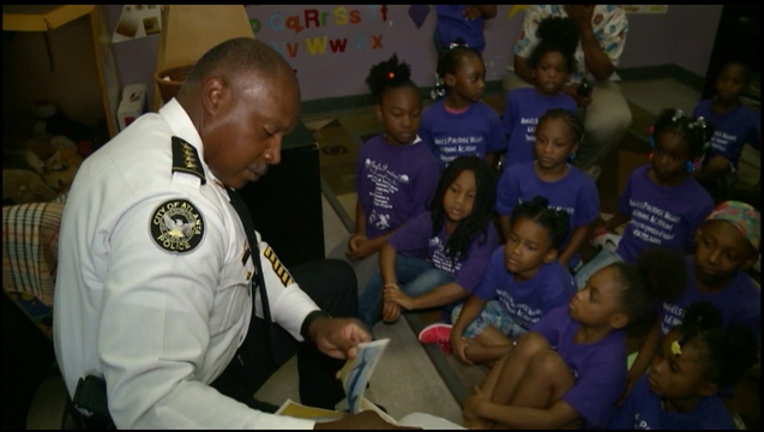 ATLANTA - A new Gallup poll shows that three in four Americans have "a great deal" of respect for the law enforcement in their community. That is up 12 percent points from last year.

The poll shows those 76 percent of Americans who responded extremely positive stretched across major parties, age groups, genders and races.

Only 7 percent of respondents said they had "hardly any" respect for police.

Gallup has asked this question only nine times since 1965. Last year, the poll showed respect for law enforcement was down to a 22-year low.

This is the second highest the highly positive response has been since 1967. Gallup said it was one percentage point higher 49 years ago.

The question was part of Gallup's annual poll on crime conducted earlier this month.