Three students have been arrested after police say a BB gun was found on the campus at Lake Brantley High School. The school was placed on a lockdown after a picture surfaced on SnapChat of what appeared to be a student holding a gun.

“It was the worst 50 minutes of my life,” said Dori Gerber, Lake Brantley High School parent.

Police say the video showed a student on campus that appeared to be waving a handgun.  Investigators say they received a tip about the video from the Speak Out Hotline. 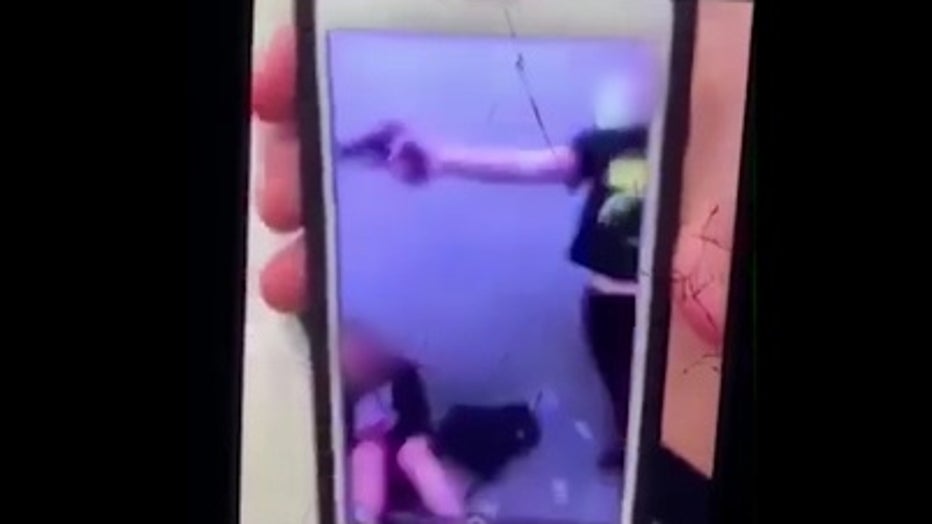 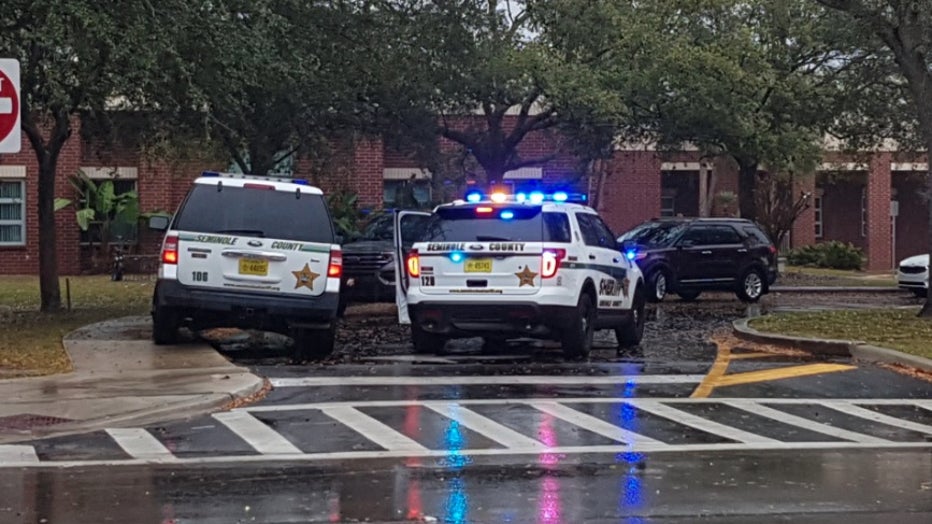 Officials at the school immediately placed the campus on lockdown until everyone involved was located.

“We were all just sitting in the corner, in the safe corner, being quiet, texting our parents, telling them what was going on,” said Phoebe Nichoson, Lake Brantley High School student.

The three teen girls were arrested on multiple charges, including threats to commit a mass shooting, possession of a gun on school property and providing false information to law enforcement.

Investigators say the gun used in the video was actually a BB gun.