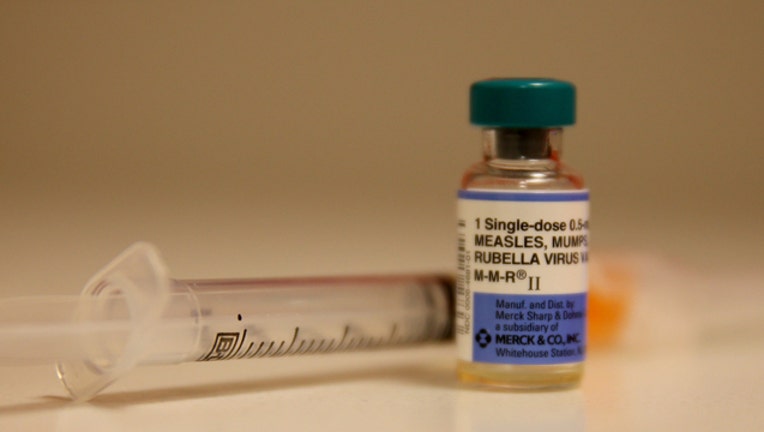 ATLANTA (AP) - Three people have been diagnosed with measles in the Atlanta area.

The Georgia Department of Public Health said Tuesday all three people are part of the same family. News outlets reported two cases were confirmed Jan. 13 and the third case was confirmed Saturday.

The names and ages have not been released. Health officials did not say where the family lived. Officials say no other cases have been found outside the family.

The department did say none of those affected had been vaccinated.

Spokeswoman Nancy Nydam said in an email that the measles, mumps, rubella vaccine is one of the most effective vaccines. Nydam says while the disease is highly contagious, it is preventable through vaccination.

There have been six measles cases in Georgia in the last 14 years.