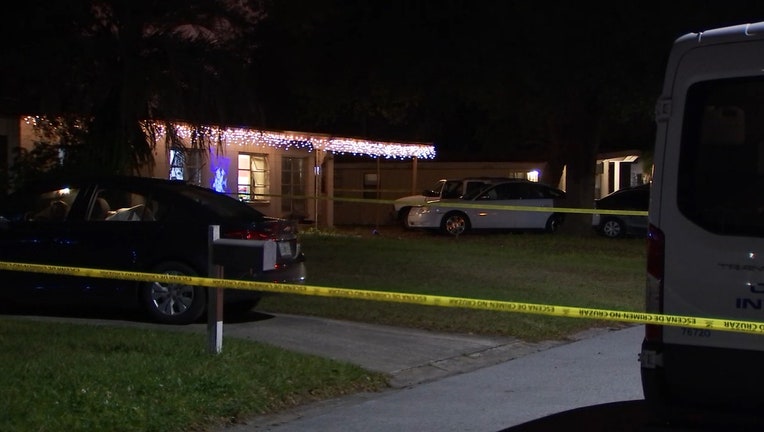 LAKELAND, Fla. - Four children may be spending Christmas Eve in unfamiliar surroundings after police found them at the scene of an apparent double murder and suicide, according to Lakeland PD.

Around 5:30 p.m. Tuesday, Lakeland police said an unknown person called 911 about a shooting at a home on Atlanta Avenue. Unsure of what kind of situation they were going into, they proceeded with caution. They discovered four unharmed children and the bodies of three adults.

Lakeland Police Department Capt. Ed Cain said the adults had all been shot, but he added there was no indication of an ongoing threat to the public.

Cain said the department was not yet able to release the ages or identities of any of the adults or children involved. 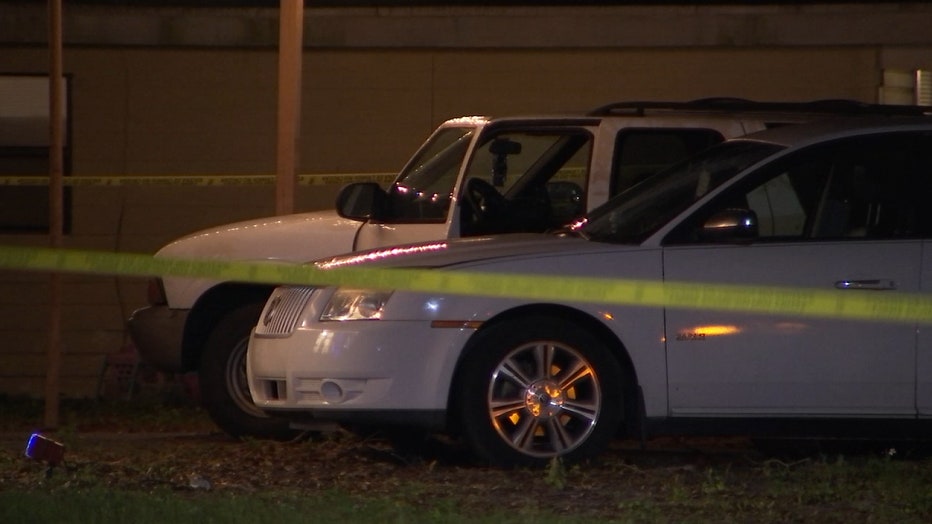 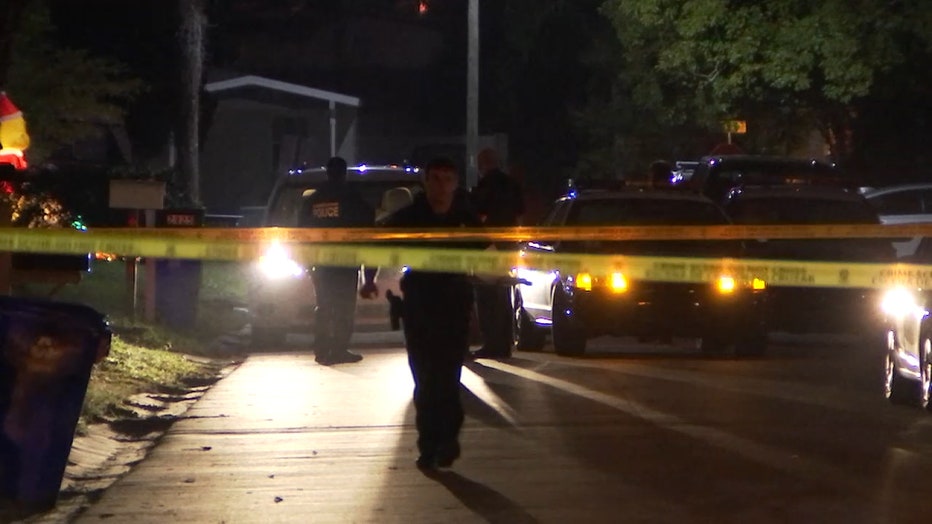