Investigators said they believe Keene may have accidentally shot and killed his girlfriend when he intended to shoot her ex-boyfriend instead.

According to police, the woman, later identified as 30-year-old Karli Elliott, and her ex-boyfriend got into an argument outside a 7-Eleven store near Glenview and Seabreeze boulevards on Tuesday morning. After the argument, the woman reportedly called her current boyfriend, identified as Keene, who came to the same area and at some point and fired a gun.

Elliott was shot and taken to the hospital, where she died, police said. Police believe Keene, 37, intended to shoot her ex-boyfriend, who has not been identified.

Officers are searching for a man accused of shooting and killing a 30-year-old woman in Volusia County Tuesday, according to the Daytona Beach Police Department.

Nearby schools went into lockdown and roads were blocked as a search was conducted. Some parents were concerned while waiting for their children to get off the bus. "They weren’t letting them off because of their house far away," said Mainland High School freshman Bailey Baldwin. "The bus driver had to take them to their actual house." 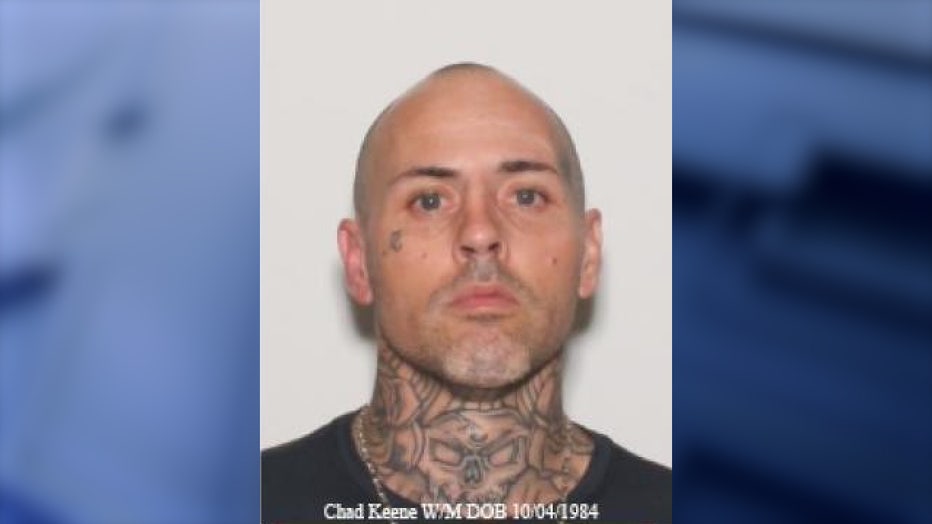 Daytona Beach Police units and a SWAT team surrounded Keene’s home on Halifax Ave., but when they entered, he was gone. They later spotted him on the passenger side of a car on Nova Rd. in Ormond Beach. 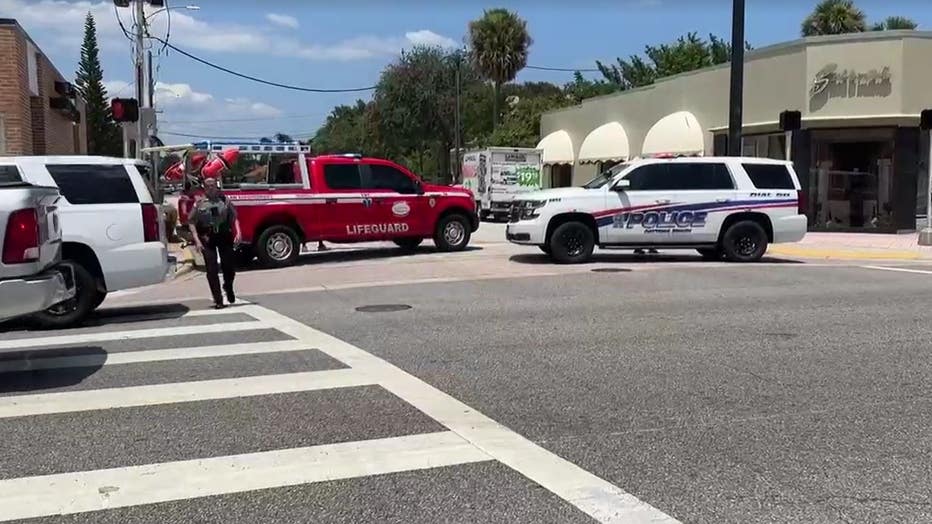 Police have blocked off an area at the intersection of N Peninsula Drive and Seabreeze Boulevard in Daytona Beach.

Police did not immediately say what charges Keene could be facing.