What is salmonella infection and what are the symptoms?

People can get infected by eating contaminated food or drinking water, as well as by touching infected animals or their environment.

OMAHA, Neb. - A meat processor in Omaha, Nebraska, has recalled nearly 300,000 pounds of raw beef that could be contaminated with E. coli.

The affected products were produced on July 13, 2021, and were intended for non-intact use, a statement said. The items were then distributed to further processors in Illinois, Indiana, Minnesota and Nebraska.

The FSIS provided a list of products and product codes for the recalled beef on its website but did not indicate at which stores the meat might have been sold. The products have the establishment number "EST. 960A" inside the USDA mark of inspection.

The issue was discovered when the FSIS collected a routine product sample that confirmed positive for the presence of E. coli strain O157:H7. There have been no confirmed reports of adverse reactions due to the consumption of these products, officials said. 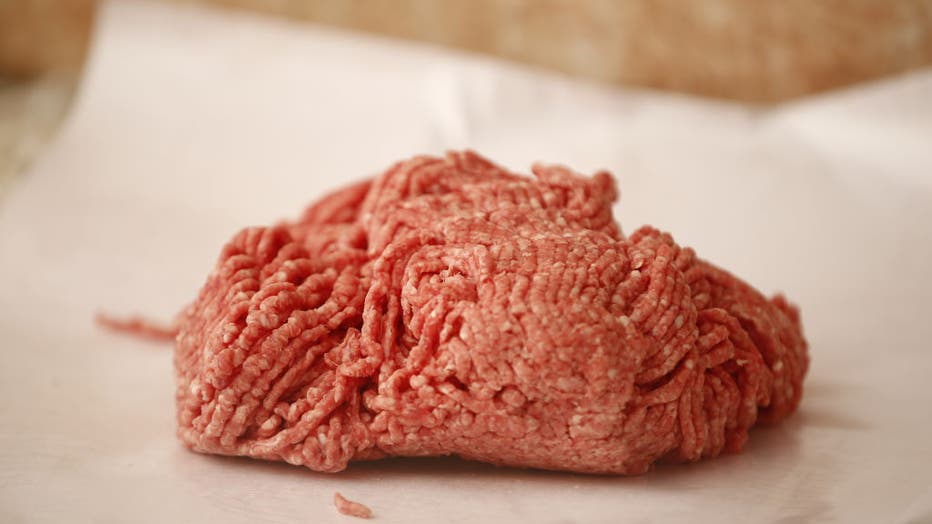 E. coli, a bacteria found in fecal matter, can be particularly dangerous to infants, young children, the elderly and those with compromised immune systems.

The recall was announced a day after McCormick & Co. voluntarily recalled some of its seasonings due to possible salmonella contamination.