VOLUSIA COUNTY, Fla. - Twenty-eight members of a significant drug organization that distributes methamphetamine and pills have been arrested after a Volusia County Sheriff's Office operation. 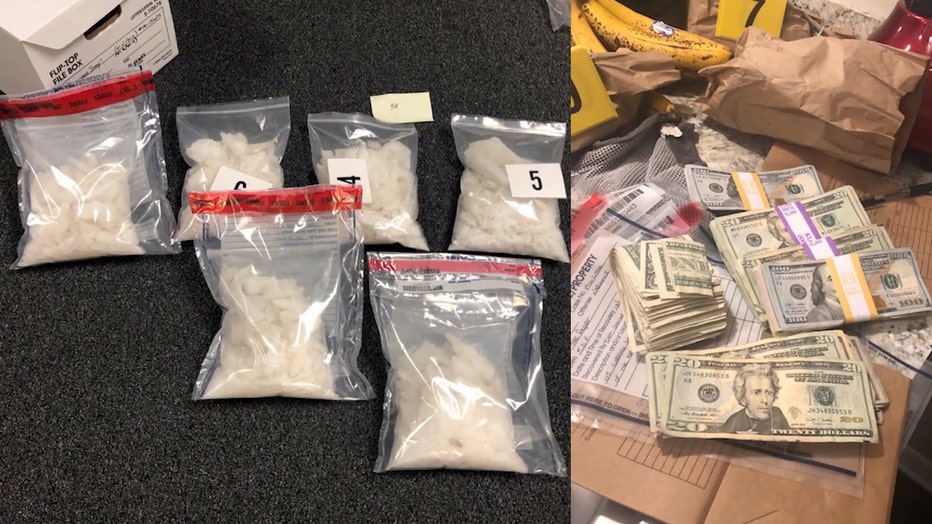 They said that the bust was made through 'Operation Extended Stay.' The drug organization is believed to be responsible for the distribution of more than 200 pounds of crystal meth in Volusia County over the last year alone. 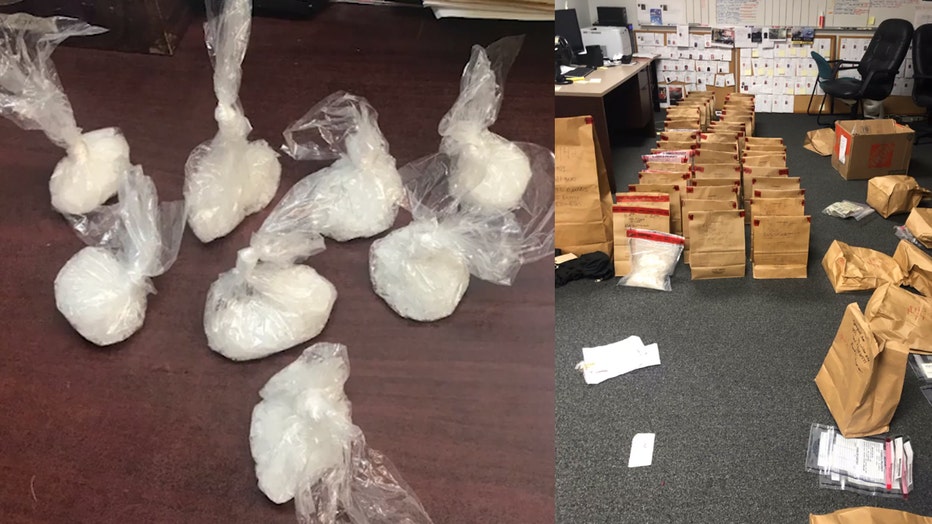 The group's ringleader, 42-year-old Jeffrey White, is reportedly serving a 20-year sentence for aggravated assault in a Georgia prison. He ran the organization from his cell through a contraband phone. Other members of the organization were operating out of DeLand, Edgewater, and Crescent City. This is where several search warrants were executed on Friday.

The Sheriff's Office said that those search warrants and previous searches during the operation resulted in the recovery of about 20 pounds of crystal meth, 327 pressed fentanyl pills, 64 Dilaudids, assorted other pills, marijuana, 5 guns (one stolen) and about $41,000 cash. 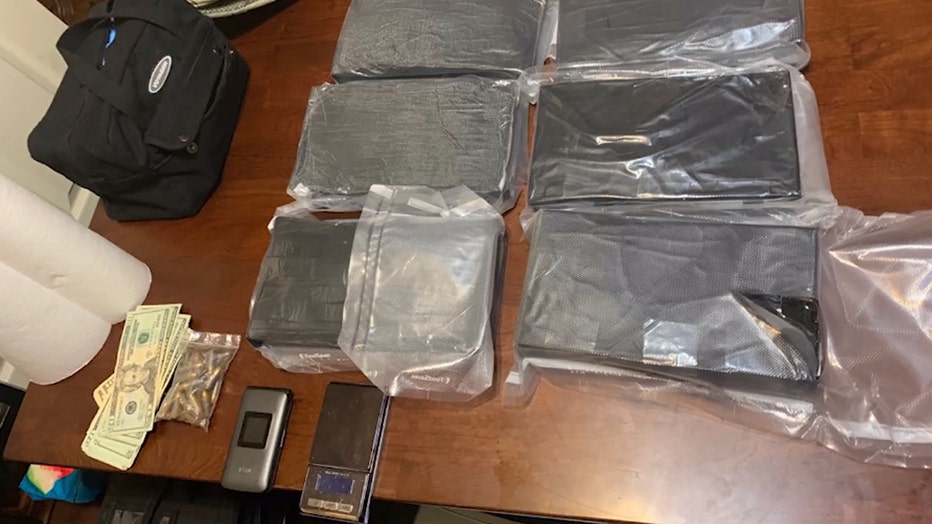 28 members of the drug organization have been arrested as of Monday morning, the Sheriff's Office said.

"Our job here isn't done," Sheriff Mike Chitwood said during a news conference on Monday. "But thanks to months of hard work by everyone involved in this operation, today there’s a little less crystal meth and fentanyl out on the street and a few more drug dealers behind bars. I call that a good day. We’re going to keep after it, and if you’re dealing drugs in Volusia County, one day you’re going to hear us knocking on the door.”

Florida Attorney General Ashley Moody’s Office of Statewide Prosecution is said to be prosecuting the cases.

“Methamphetamine use destroys lives and rips families apart, and we will not allow traffickers to terrorize our communities by selling these extremely dangerous drugs on Florida streets,” Moody said. “Today’s arrests should send a strong message to anyone trying to cook or sell meth in our state that our Statewide Prosecutors and law enforcement partners are determined to seek you out and lock you up.” 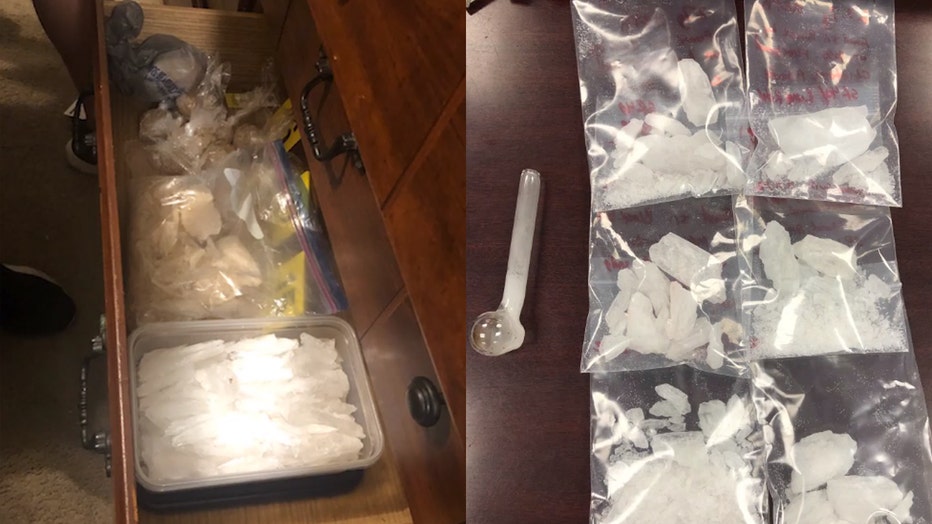 The Volusia County Sheriff's Office posted a video about the bust on Facebook.