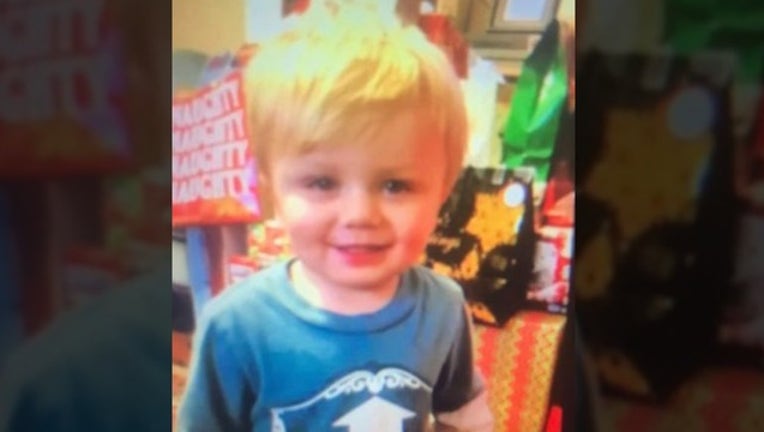 SALYERSVILLE, Ky. (FOX 35 ORLANDO) - A toddler that went missing in Kentucky has been found alive.

The Magoffin County Sheriff Department reported on Wednesday afternoon that 22-month-old Kenneth Howard has been found alive. They say that he is being attended by medics for dehydration but is in remarkably good condition.

Kenneth was reported missing on Sunday night by his family. Crews searched for him for several days and utilized thermal imaging, helicopters, and search dogs.  A $5,000 reward was even offered by Kenneth's father for his son's safe return.