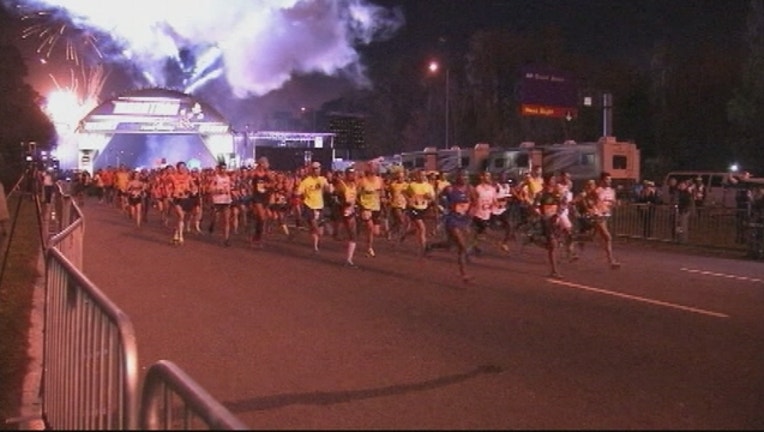 Running started the 26.2 mile race at 5:30 a.m. on Sunday. The route took them through all four Walt Disney World parks.

According to the Orlando Sentinel, Brazilian native Fredison Costa out of Kissimmee won the marathon, making that his seventh Disney World Marathon championship.

The event was the very last of a weekend full of races. Thousands of runners participated in a 5K, 10K, and a half-marathon. That all lead up to Sunday's full marathon.

Faron Kelley, the Vice President of Disney Sports, runDisney says that "runrDisney and the Walt Disney World Marathon brings so many people to the sport of running. Then they go back and run 5K and 10K marathons in their own communities. But it all starts here. Disney inspires them to run. They get out, run, have a great experience, and they get hooked."

Disney has three more marathon weekends scheduled in 2019. The next is the Princess half-marathon at the end of February.